Approximately 5,000 lakes in the Himalayas are likely unstable due to moraine weaknesses. 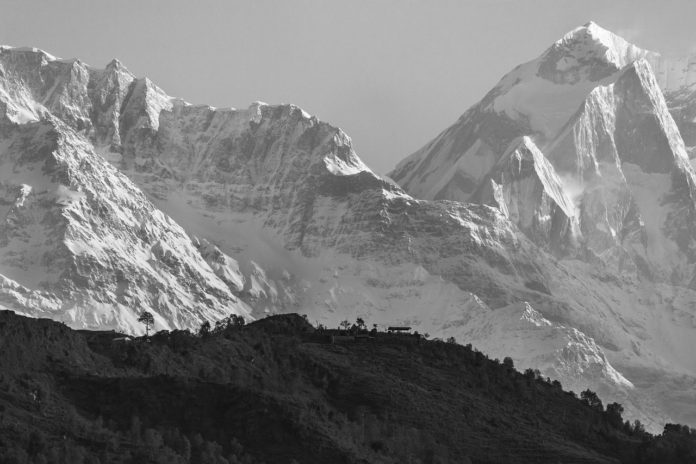 A recent study by the University of Potsdam suggests that thousands in the Himalayas are in danger of bursting their moraines because of global warming and causing flooding downriver.

Due to climate change, the region of the Himalayas has already seen some dramatic changes. Between 2003 and 2010, glaciers melting had created natural lakes in the Sikkim Himalaya. Such lakes form naturally as water makes its way down the mountains, pooling in crevasses—they can present a danger to those living downstream when one of their borders is a natural levee called a moraine.

However, there are barriers made of loose rock and dirt held together by ice. If that ice melts, the moraine gives way, resulting in what the researchers describe as glacial lake outburst floods (GLOFs), several of which have already occurred in recent decades.

In this study, scientists put efforts to get more knowledge on what might happen in the upcoming time as glaciers continue to melt. For the study, scientists carried out 5.4 billion simulations based on lake models developed with topographic and satellite data. After running the simulations, they report that they found approximately 5,000 lakes in the Himalayas are likely unstable due to moraine weaknesses.

They likewise noticed that those lakes with the most elevated danger of a GLOF were the ones with the most significant volume of water. What’s more, they found that risks from flooding due to GLOFs shortly were three times higher in the eastern pieces of the Himalayas. They note that earlier research has shown that up to two-thirds of Himalayan glaciers will vanish in the following decade, demonstrating that a great deal of water development in lakes is going to represent a genuine danger to those living downstream.

The paper is published in Proceedings of the National Academy of Sciences.