The long-Standing mystery of matter and antimatter solved 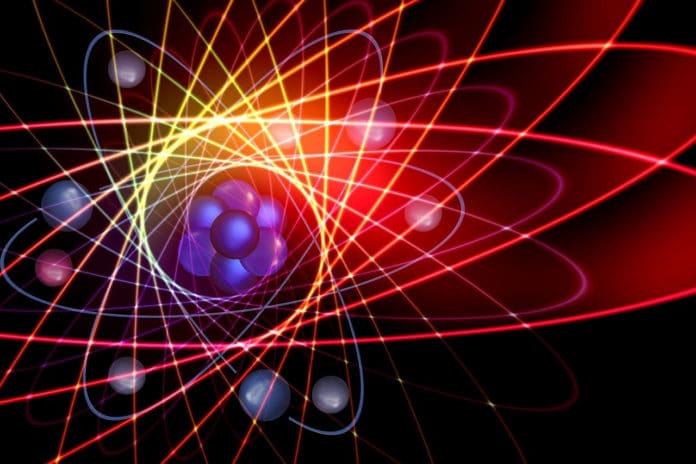 Scientists at the University of the West of Scotland (UWS) have discovered an element that could hold the key to the long-standing mystery around why there is much more matter than antimatter. Scientists found that one of the isotopes of the element thorium has the most pear-shaped nucleus yet to be found. Nucleus like thorium-228 may now have the potential to be used to perform new tests to find the answer to the mystery surrounding matter and antimatter.

According to the Standard Model, matter and antimatter should have been created in equal quantities at the time of the Big Bang – yet our Universe is made almost entirely of matter.

Scientists started studying the sample of thorium-232. Thorium 232 has a life half-life of 14 billion years, meaning it decays very slowly.

The decay chain of this nucleus makes energized quantum mechanical conditions of the nucleus thorium-228. Such states decay within nanoseconds of being created, by producing gamma rays.

Scientists used highly sensitive state-of-the-art scintillator detectors to detect these ultra-rare and fast decays. With a careful configuration of detectors and signal-processing electronics, they successfully measured the lifetime of the excited quantum states, with an accuracy of two trillionths of a second.

The shorter the lifetime of the quantum state, the more pronounced the pear shape of the thorium-228 nucleus – giving researchers a better chance of finding an EDM.

Professor Dino Jaroszynski, Director of the Scottish Centre for the Application of Plasma-based Accelerators (SCAPA) at the University of Strathclyde, said: “This collaborative effort, which draws on the expertise of a diverse group of scientists, is an excellent example of how working together can lead to a breakthrough. It highlights the collaborative spirit within the Scottish physics community fostered by the Scottish University Physics Alliance (SUPA) and lays the groundwork for our collaborative experiments at SCAPA.”

The unique mathematical physics of the singing saw