The effect of sleep on eyewitness memory 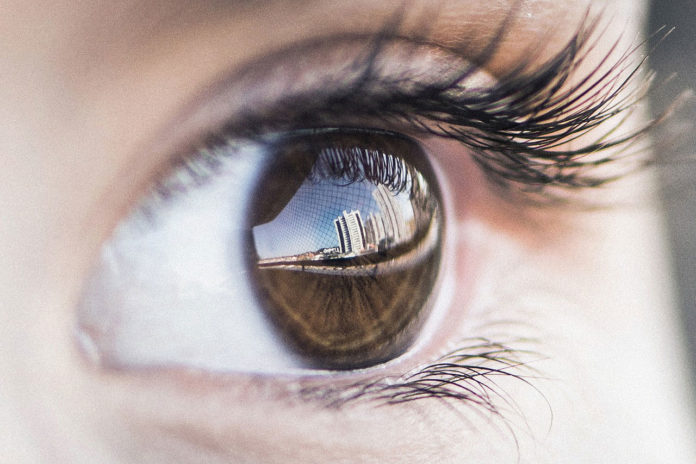 Sleep consistently strengthens and protects memory from interference, particularly when a recall test is used. However, the effect of sleep on recognition memory is more equivocal. Eyewitness identification tests are often recognition based, thus leaving open the question of how sleep affects recognition performance in an eyewitness context.

Almost 4,000 participants were involved in a large-scale online experiment that measures the effect of sleep on eyewitness identification accuracy on exploring experimental eyewitnesses.

While their ability to recognize honest and guilty suspects was superior to the members in the experimental groups, the gatherings were just as dependable. That is, notwithstanding, if the memory was tested 12 hours after first exposure, if a suspect was related to high confidence, they were exceptionally exact.

Professor Laura Mickes, a senior and corresponding author of the study in the School of Psychological Science, said: “Based on prior work that sleep improves memory, we predicted that it would work in this case too. It did not. There was no difference in memory performance between the sleep and wake groups.”

“There are two significant implications from our research: sleep does not benefit eyewitness identification, nor does it impact reliability. The fact that reliability is not affected by various factors – sleep vs. wake; short vs. long retention intervals is in line with a growing body of evidence that eyewitness reliability holds across a host of factors.”

“Our research suggests police should collect expressions of confidence in the initial identification because these are predictive of accuracy regardless if there was a delay between witnessing the event or not or if sleep took place. Additionally, the Crown Prosecution Service (CPS) should make use of this information in legal proceedings.”

Scientists are further planning to conduct large-scale replication of basic memory experiments that have shown a sleep benefit. They reported about the discovery in the Royal Society Open Science.