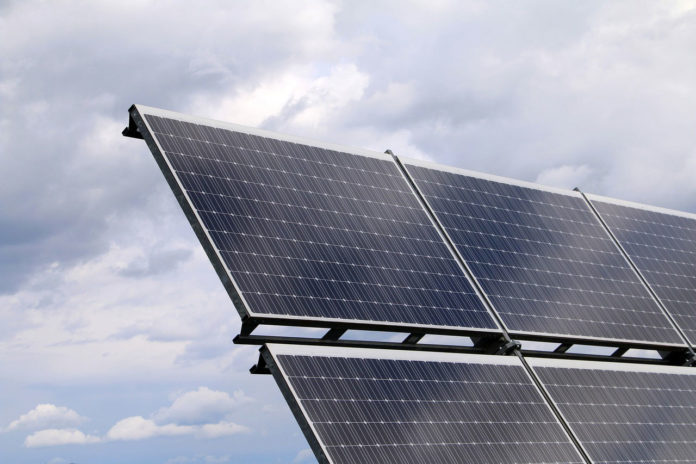 Thinner silicon cells have been investigated previously, particularly around twelve years ago, when the expense of silicon peaked due to supply deficiencies.

Be that as it may, this methodology experienced a few troubles: The thin silicon wafers were excessively brittle and fragile, prompting unsatisfactory degrees of misfortunes during the manufacturing procedure, and they had lower productivity. The specialists state there are modern approaches to start tending to these difficulties using better handling equipment and some recent developments in solar cell architecture.

Now, researchers at MIT and the National Renewable Energy Laboratory (NREL) have outlined a pathway to slashing costs further, this time by slimming down the silicon cells themselves.

Their approach is known as ‘techno-economic’: stressing that at this point, economic considerations are as crucial as the technological ones in achieving further improvements in the affordability of solar panels.

Today’s silicon photovoltaic cells, the heart of these solar panels, are made from wafers of silicon that are 160 micrometers thick. Using improved handling methods, scientists believe, could be shaved down to 100 micrometers — and eventually, as little as 40 micrometers or less, which would only require one-fourth as much silicon for a given size of the panel.

Scientists noted, “That could not only reduce the cost of the individual panels, they say, but even more importantly it could allow for the rapid expansion of solar panel manufacturing capacity. That’s because the expansion can be constrained by limits on how fast new plants can be built to produce the silicon crystal ingots that are then sliced like salami to make the wafers. Reducing wafer thickness could potentially alleviate that problem.”

Scientists observed the proficiency levels of four variations of solar cell architecture, including PERC (passivated emitter and rear contact) cells and other propelled high-effectiveness innovations, comparing their outputs at various thickness levels. Scientists discovered there was in a small real decrease in performance down to thicknesses as low as 40 micrometers, using the present improved assembling forms.

Zhe Liu, professor of mechanical engineering Tonio Buonassisi, and five others at MIT and NREL said, “We see that there’s this area (of the graphs of efficiency versus thickness) where the efficiency is flat, and so that’s the region where you could potentially save some money.” Because of these advances in cell architecture. We started to see that it was time to revisit the cost benefits.”

“Changing over the huge panel-manufacturing plants to adapt to the thinner wafers will be a time-consuming and expensive process, but the analysis shows the benefits can far outweigh the costs. It will take time to develop the necessary equipment and procedures to allow for the thinner material, but with existing technology. It should be relatively simple to go down to 100 micrometers, which would already provide some significant savings. Further improvements in technology, such as better detection of microcracks before they grow, could help reduce thicknesses further.”

“In the future, the thickness could potentially be reduced to as little as 15 micrometers. New technologies that grow thin wafers of silicon crystal directly rather than slicing them from a larger cylinder could help enable such further thinning.”

The new findings are detailed in a paper in the journal Energy and Environmental Science, co-authored by MIT postdoc Zhe Liu, professor of mechanical engineering Tonio Buonassisi, and five others at MIT and NREL.