Future treatment and prevention of suicidal behavior in low- and middle-income countries (LMIC) should involve a wider range of approaches beyond just the treatment of psychiatric illness. 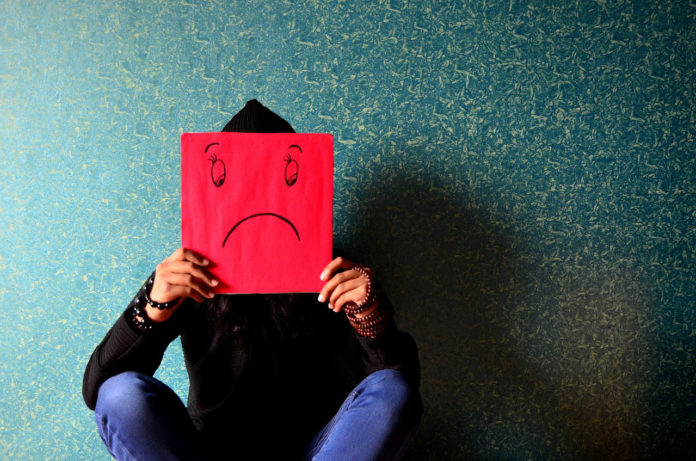 This is the first study that highlights the association between psychiatric disorders and suicidal behavior in LMIC.

For the study, scientists analyzed data from 112 reviews on 30,030 episodes of non-fatal suicidal behavior and 4,996 suicide deaths in 26 LMIC. They found that the proportion of psychiatric disorders in suicidal behavior was highly variable, possibly reflecting between-country differences.

Dr. Duleeka Knipe, Elizabeth Blackwell Institute (EBI) Vice Chancellor’s Research Fellow at the Bristol Medical School, said: “This is the first time we’ve been able to take an overall look at what we already know about the association between psychiatric morbidity and suicidal behavior in LMIC. Our analyses show there is a lot of variability between studies and countries, and this suggests there is no one answer but does support our thinking that psychiatric disorder is perhaps not as important in these settings as in higher-income countries.”

“Of course, the treatment of underlying psychiatric illness is important, but prevention efforts should also incorporate a wider range of activities which aim to reduce access to lethal means, poverty, domestic violence, and alcohol misuse. For example, population-level solutions, such as banning highly toxic pesticides, are effective in reducing the number of suicide deaths.”

Nav Kapur, Professor of Psychiatry and Population Health at the University of Manchester and the senior author on the paper, added: “Despite the huge toll of deaths, suicide prevention in LMIC has been relatively neglected to date. Of course, we need more research – that much is clear. But we also need to get on and implement solutions based on what we already know.”

Some 39.8% of the general adult populace is obese. The economic outcomes of obesity are high, with evaluated $1,429 greater annual medicinal...
Read more
Health

Wearable electronics, coupled with wireless communications systems and monitoring technologies, are providing advances that are relevant to the development of medical applications....
Read more
Health

Hepatocellular carcinoma (HCC) is the most common type of primary liver cancer. The risk is higher in people with long-term liver diseases...
Read more
Health