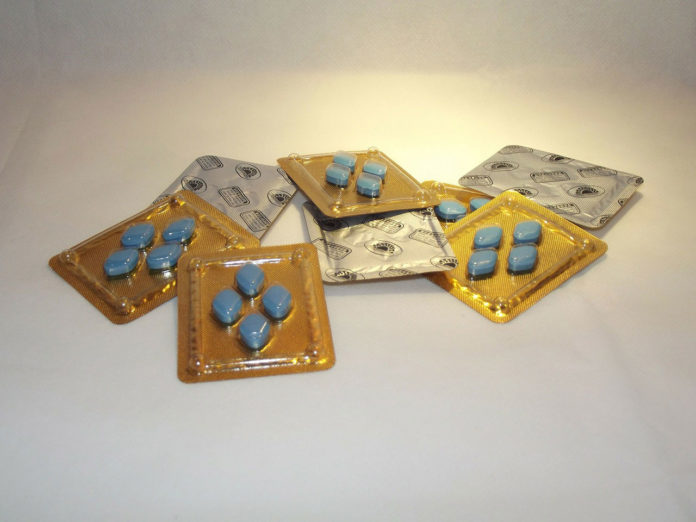 Viagra, a pill used to treat erectile dysfunction (impotence) in men, now could be used to treat cancer. Scientists at the UC Santa Cruz have demonstrated a new method to obtain donor stem cells for bone marrow transplants utilizing a combination of Viagra and a subsequent medication called Plerixafor.

A bone marrow transplant is a restorative technique performed to replace bone marrow that has been damaged or destroyed by disease, infection, or chemotherapy. This technique includes transplanting blood stem cells, which travel to the bone marrow where they produce new blood cells and promote the growth of new marrow.

The standard drug regimen for coaxing stem cells from the marrow to the bloodstream requires daily injections of the growth factor GCSF for several days before the stem cells can be collected, typically after 4 to 6 days of GCSF injections. Although less invasive than extracting cells directly from the bone marrow, this regimen is not always successful, often causes bone pain and other side effects, and cannot be tolerated by many patients who might otherwise benefit from a bone marrow transplant.

In a new study, scientists demonstrate an elective routine that prepares stem cells from the bone marrow in only 2 hours. It includes a single oral dose of Viagra pursued two hours after the fact by a single injection of Plerixafor.

Camilla Forsberg, professor of biomolecular engineering at UC Santa Cruz and senior author of the paper, said, “Our approach could significantly increase the number of patients who could benefit from bone marrow transplants. Even though there are already ways to do this, the standard regimen doesn’t work for everyone.”

However, the study was conducted on mice. Scientists are now planning to test the results on humans to confirm the safety and effectiveness of the new regimen.

Forsberg said, “Both of the drugs are already approved by the Food and Drug Administration (FDA). As a result, the translation to clinical use could be much faster and less expensive than testing compounds not previously used in humans.”

First author Stephanie Smith-Berdan, a research specialist in Forsberg’s lab said, “So much clinical research is done to test new drugs, whereas we found that repurposing existing drugs that are already available and FDA-approved can potentially help patients for whom a bone marrow transplant currently isn’t an option.”

Scientists noted, “Patients with sickle-cell disease, for example, can’t tolerate GCSF because the growth factor worsens their symptoms. But if their blood-forming stem cells could be collected safely, using alternative strategies such as Viagra plus Plerixafor, the stem cells can then be genetically modified to correct the sickle-cell mutation and returned to the patients to cure this chronic, inherited disease.”

“Gene therapy for sickle cell disease and other genetic blood disorders has shown promise in clinical trials and could prevent the life-long morbidity, high medical costs, and early mortality associated with these diseases.”

Forsberg said, “If we can make bone marrow transplants a super safe procedure, there are a lot of other disorders for which it could be life-changing, especially for children. Doctors could provide a one-time treatment for conditions that currently have to be managed over a patient’s lifetime.”

The study is published in the journal Stem Cell Reports.