Scientists have identified new sub-types of cells that, when they interact, accelerate the scarring process in diseased livers. 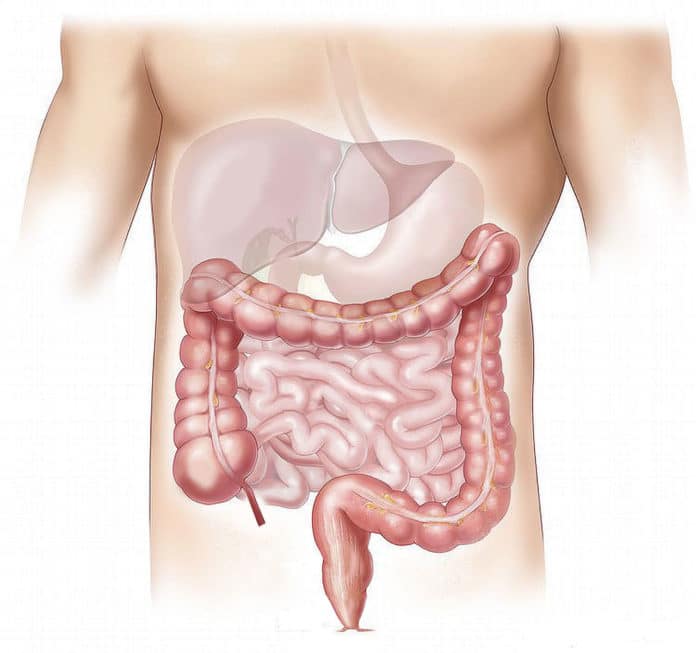 Dr. Prakash Ramachandran, an MRC clinician-scientist at the University of Edinburgh’s Centre for Inflammation Research and Consultant Liver Specialist at the Royal Infirmary of Edinburgh, said, “Identifying new treatments for liver scarring is critical to tackling the epidemic of liver disease that we are currently facing. For the first time, we now have an in-depth understanding of how cells behave and talk to each other in diseased livers and, importantly, how we might block their activity as a treatment for liver scarring.”

Professor Neil Henderson, a Wellcome Trust Senior Research Fellow at the Centre for Inflammation Research and Consultant Liver Specialist at the Royal Infirmary of Edinburgh, explained: “Using this new technology has allowed us to study human liver scarring in high definition for the first time. We hope that this new cutting-edge approach will rapidly accelerate the discovery of much-needed new treatments for patients with liver disease.”

Dr. Sarah Teichmann, from the Wellcome Sanger Institute, University of Cambridge and co-chair of the Human Cell Atlas Organising Committee, said: “The discovery of three new sub-types of cell involved in human liver scarring is another important moment in the fight against liver disease and for the Human Cell Atlas initiative. The data is now publicly available for other researchers to use and will be a great resource as we attempt to tackle this epidemic.”

Professor John Iredale, Pro-Vice-Chancellor for Health at the University of Bristol, added: “This work is critical in our effort to identify new targets to treat the increasing burden of liver disease. It is hoped and anticipated that this important data in human disease will catalyze and fast -track research in this important model of scarring disease.”

Gravitational action of Sun and Moon influence behavior of organisms