Sperm are rapidly influenced by diet

The interplay between nutrition and male reproductive health. 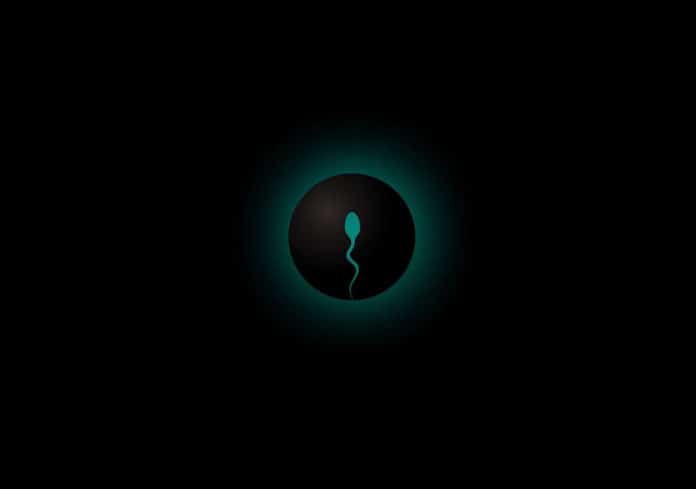 A study by Linköping University, shedding light on the function of sperm, suggests that diet has a rapid impact on sperm quality.

Scientists found that the diet influences the motility of the sperm, and thus, it can change specific molecules in sperm. The effects are noticeable after one to two weeks. Several environmental and lifestyle factors, such as obesity and other diseases- can harm sperm quality.

Scientists were interested in epigenetic phenomena to check whether if epigenetic changes can lead to changes in properties that are transferred from parent to offspring.

Yet, this is too early to conclude in the case of humans, so scientists- through this study, want to test if consumption of sugar shortly before mating affects the RNA fragments in human sperm.

To examine the responsiveness of human sperm to dietary changes, scientists recruited 15 healthy men (non-smokers) aged between 20–27 years old. The participants were then subjected to the personalized diet regime for two weeks.

During the first week, participants were provided with a healthy diet, according to the Nordic nutrient recommendation, with a total energy content corresponding to their estimated total energy expenditure. During the second week, scientists added sugar in the diet (average of 375 g sugar/day, equivalent to approximately 3.5 L of sugar-sweetened beverages or approximately 450 g of candy).

The sperm quality was tested at the start of the study, after the first week and after the second week.

Throughout a 2-week diet, sperm motility increased and stabilized at high levels. Small RNA-seq on repeatedly sampled sperm from the same individuals revealed that tsRNAs were up-regulated by eating a high-sugar diet for just one week.

Anita Öst, senior lecturer in the Department of Clinical and Experimental Medicine at Linköping University, said, “This has important clinical implications. But we can’t say whether it was the sugar that caused the effect, since it may be a component of the basic healthy diet that has a positive effect on the sperm.”

Scientists further want to investigate whether there is a link between male fertility and the RNA fragments in sperm. They will also determine whether the RNA code can be used for new diagnostic methods to measure sperm quality during in vitro fertilization.

The study, which has been published in PLOS Biology.

Analyzing the DNA, RNA, and chromatin simultaneously from a single cell

How the mRNA gets its final shape?