Residence change during the first three months of pregnancy is linked to a heightened risk of premature birth and low birth weight, as well as a slightly higher risk of a smaller-than-expected-size baby. 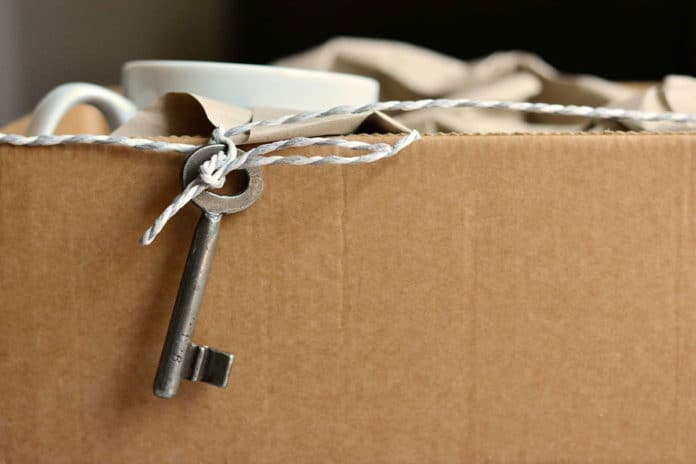 There are many distributed examinations assessing the effect of perinatal residence change on newborn child results and these affiliations vary by socioeconomic status. In a new study by the University of Washington, scientists reported that residence change during the first trimester of pregnancy is linked to a heightened risk of premature birth and low birthweight. In addition, it may also increase the risk of having a smaller-than-expected-size baby.

For the study, scientists analyzed birth certificate data for babies born in Washington state between 2007 and 2014 to mothers who were 18 or older. They randomly involved 30,000 women who had moved during the first three months of pregnancy and compared them with 120,000 randomly selected women of the same birth year, but who hadn’t moved during early pregnancy.

Scientists particularly chose the first trimester because prior studies have shown that major stressors during early pregnancy greatly affect the health of the baby than those experienced later on in the pregnancy.

Women who moved early in pregnancy were likely to be younger, to be less educated, to have lower levels of household income and to have had other children than women who hadn’t moved. Researchers noted that this cohort also was more likely to be unmarried and to have smoked during their pregnancy.

These circumstances and behaviors are all potential risk factors for the outcomes the researchers were looking at: low birth weight; premature birth; and smaller–than-expected-size babies.

As an observational study, researchers can’t establish the cause. The researchers were not able to explore the potential reasons behind their findings, but interruptions to health care, the physical strain of moving, disruptions to social support systems, and a biological stress reaction may all be possible triggers, according to the report.

Scientists noted, “Despite these limitations, our results yield important insights regarding moving during pregnancy. Regardless of whether the negative impact of moving is driven by the stress from the move itself, stressful situations leading to a move, or disruption of care because of the move, asking patients about plans to move and using that as an opportunity to counsel patients on stress-mitigating techniques and care continuity may be beneficial.”

The study is published online in the Journal of Epidemiology & Community Health.