Researchers pave the way for a better understanding of Autism 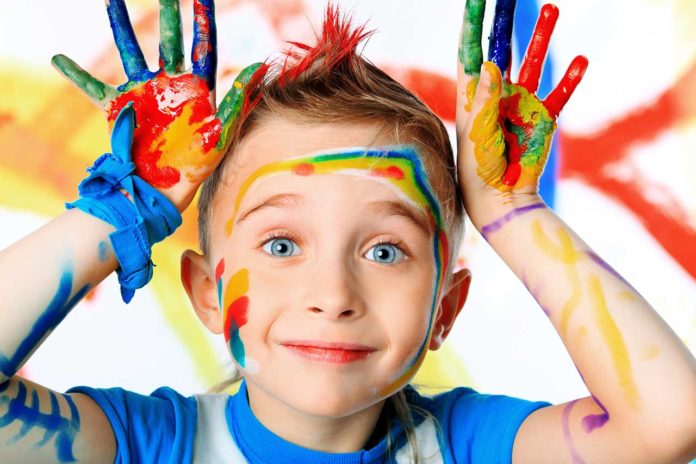 Autism or Autism spectrum disorder (ASD) is a neuro-developmental disorder where brain development goes awry, while Intellectual Disability (ID) is another neurodevelopmental disorder in which the patient displays low intelligence quotient (IQ) with decreased ability to learn, reason, make decisions and solve problems.

Both ASD and ID pose a huge socio-economic burden on a global scale. However, there are no human-based models to study them. Consequently, there is a lack of knowledge of their pathophysiology, which is essential to design treatment strategies.

Researchers at the National Brain Research Centre at Manesar, Gurugram, have now filled the gap. They have developed a human-based model that could help study how the brain develops, particularly about neurons and what goes awry during brain development.

MicroRNAs (miRNAs) are small Ribonucleic Acid molecules. They are present inside every cell, from plants to humans. They regulate the expression of genes and thus control protein expression in cells. They are expressed in great numbers in a developing nervous system. Among other things, they play an important role in determining the fate of stem cells, which are present in everyone’s brain and popularly known as human neural stem cells. However, scientists have not been able to figure out the exact manner by which they affect the stem cells.

The scientists at NBRC have used their new model to investigate the role of miRNA-137, a brain enriched miRNA, in determining the fate of human-induced pluripotent stem cells (iPSCs)-derived neural stem cells (hiNSCs). The iPSC derived NSCs are considered ideal models to study neurodevelopmental disorders because one can derive iPSCs from patient’s blood and it is possible to induce NSCs from them. They chose to study miRNA-137 since it is downregulated in ASD and ID.

Leader of the study team, Dr. Yogita K. Adlakha said, ”Our study demonstrated the crucial roles of miRNA-137 in determining the fate of human neural stem cells, with an elaboration of underlying molecular mechanism. It provides the first evidence that miRNA-137 inhibits the proliferation of human neural stem cells while enhancing their differentiation towards neurons. The mitochondria are the powerhouse of a cell. During the study, we observed that miRNA-137 not only accelerates mitochondrial biogenesis but also induces mitochondrial fusion and fission events. This resulted in increased mitochondrial content which is actually necessary for the newly born neurons. We propose that neural stem cell differentiation induced by miRNA-137 may facilitate the design of treatments for aging-associated neurodegenerative diseases and ASD and ID”.

The researchers have submitted a report on their work to the international peer-reviewed journal “Stem Cells” and it has been accepted for publication. The team included Asha S. Channakkar, Tanya Singh, Bijay Pattnaik, Kamika Gupta, and Pankaj Seth besides Yogita K. Adlakha. (India Science Wire)