For the sake of our oceans, let's go further. 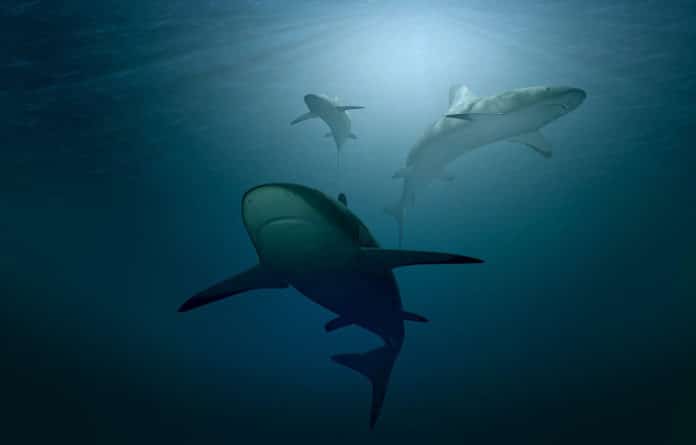 A new study has found several components of marine ecosystems can be rebuilt if putting efforts to address the causes of their decline. After all, it’s not that much late to rescue global marine life.

According to the study, if we try harder, marine ecosystems can recover from damage by 2050.

University of Queensland scientist Professor Catherine Lovelock said, “People depend on the oceans and coastal ecosystems as a source of food, livelihoods, carbon capture and, thanks to coral reefs, mangroves, and other coastal ecosystems, for protection from storms.”

“But people have enormous impacts globally, and it’s time to do what we must to ensure our oceans are healthy and vibrant for generations to come.”

“Despite humanity having greatly distorted our oceans, recent interventions have led to several remarkable success stories.”

“The world has come together before to implement moratoriums on whaling, create a Law of the Sea, prevent pollution from ships, and limit industrialized fishing – all with positive outcomes.”

“The main issue we need to tackle is climate change, and we can only rebuild the abundance of the world’s marine if the most ambitious goals within the Paris Agreement are reached.”

Professor Lovelock said the benefits of strong action are myriad.

“Conserving coastal wetlands could improve food security for the millions of people who depend on them, and reduce the dangers of storm damage and flooding – saving billions of dollars.”

“Mangroves, salt marshes, and seagrasses can store carbon in their soils and biomass, which can help mitigate climate change.

“They provide so many benefits to coastal society that investing to rebuild them is a no-brainer.”

Professor Carlos Duarte from Saudi Arabia’s King Abdullah University of Science and Technology said the goal was not to recreate historical ecosystems.

“That’s no longer possible – rather, we should improve on the status quo by re-building stocks of depleted marine populations over the coming decades.”

“The elephant in the room is climate change, especially for vulnerable ecosystems like coral reefs and kelp beds.

“There’s no one silver bullet – we have to address the root causes of ecological collapses.

“It’s not enough to reduce pollution or fishing pressure as the future of the ocean also depends on how rapidly greenhouse gas emissions are reduced.”

Marine bacterias use similar behaviors for hunting and selecting their food