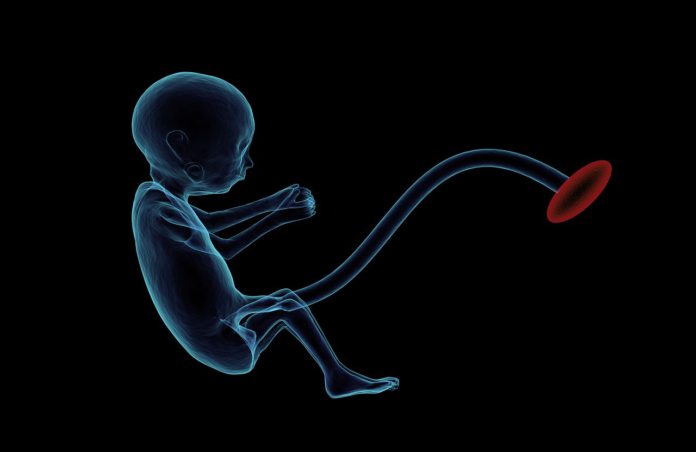 In humans, women over 35 are considered to be of advanced maternal age. A new study observed pregnant rats of comparable age. It found that- in aged mothers, the placenta of female fetuses showed beneficial changes in structure and function that would maximize the support of fetal growth.

In some cases, the placenta even supported the female fetus better than the placenta of a younger mother. In the case of male fetuses, however, the placenta showed changes that would limit fetal growth in the aged, pregnant rats.

Dr. Tina Napso, a postdoctoral fellow at the University of Cambridge and first author of the study said, “This new understanding of placental development and function could contribute to better management of human pregnancies, and development of targeted interventions to improve the longer-term health of children born to older mothers.”

Dr Amanda Sferruzzi-Perri, lead author of the study and a Royal Society Fellow in the Centre for Trophoblast Research at the University of Cambridge’s Department of Physiology, Development and Neuroscience said, “With the average age of first pregnancy in women becoming higher and higher, and especially so in developed countries, it is essential to understand how the age of the mother and the sex of the baby interact to determine pregnancy and later-life health of the child.”

Placenta exchanges essential nutrients and oxygen as the maternal blood flows around terminal villi in the intervillous space. It is highly dynamic, and its function can change to help protect the growing fetus when conditions become less favorable for its development, for example, through a lack of nutrients or oxygen or when the mother is stressed.

Scientists analyzed the placentas of young and aged rats that were pregnant with male and female offspring. The aged rats relate to approximately 35-year-old humans. The examination found that advanced maternal age decreased the proficiency of the placenta of both male and female embryos. It affected the structure and function of the placenta, all the more notably for male fetuses, lessening its capacity to help the development of the baby.

Dr. Napso said, “A pregnancy at an older age is a costly proposition for the mother, whose body has to decide how nutrients are shared with the fetus. That’s why, overall, fetuses do not grow sufficiently during pregnancy when the mother is older compared to when she is young. We now know that growth, as well as gene expression in the placenta, is affected in older mothers in a manner that partially depends on sex: changes in the placentas of male fetuses are generally detrimental.”