These new stem cells have the ability to generate new bone

A new population of cells that reside along the vascular channels. 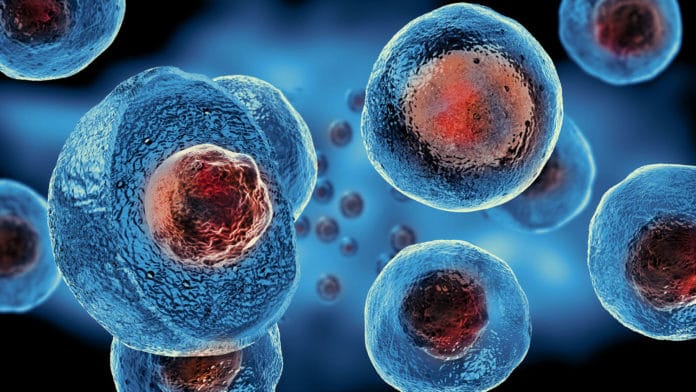 Bone remodeling and regeneration are dependent on resident stem/progenitor cells with the capability to replenish mature osteoblasts and repair the skeleton.

A new study by the scientists from the UConn School of Dental Medicine has discovered the population of stem cells that reside along the vascular channels within the cortical bone and have the ability to generate new bone. These stem cells stretch across the bone and connect the inner and outer parts of the bone.

Lead investigator Dr. Ivo Kalajzic, professor of reconstructive sciences, said, “This is a discovery of perivascular cells residing within the bone itself that can generate new bone-forming cells. These cells likely regulate bone formation or participate in bone mass maintenance and repair.”

This is the first study that reports the existence of these progenitor cells within the cortical bone that can generate new bone-forming cells—osteoblasts—that can be used to help remodel a bone.

To reach this conclusion, the scientists observed the stem cells within an ex vivo bone transplantation model. These cells migrated out of the transplant and started to reconstruct the bone marrow cavity and form new bone.

However, further study is required to determine the cells’ potential to regulate bone formation and resorption.

The study is presented in the journal Stem Cells.