This molecule plays a vital role in aging processes 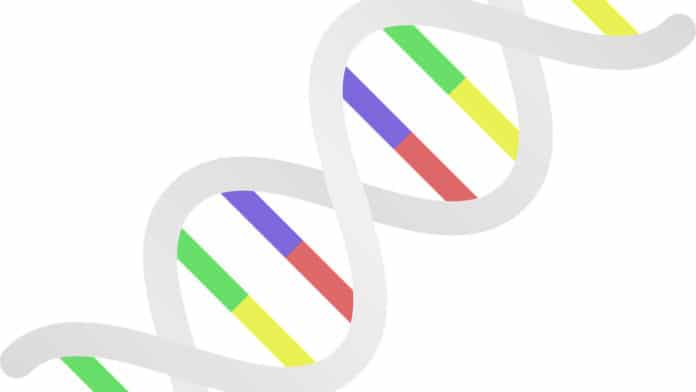 Researchers from Thomas Jefferson University have discovered a set of a new subtype of RNA molecules within a cell that they believe to play a vital role in aging process.

Senior author Yohei Kirino, Ph.D., associate professor in the Department of Biochemistry and Molecular Biology and Jefferson’s Computational Medicine Center, said, “A lot of research has focused on the most famous short RNA—the microRNA. “

“MicroRNA is powerful in that it can silence messenger RNA, essentially diverting the production of certain cellular elements encoded by the genome, and we can study them with established methods. We wanted to know what these other, more difficult to capture short RNA were doing in the cell. Our study begins to answer that question.”

The subtype of RNA which scientists studied, is called as cyclic-phosphate containing RNA, or cP-RNA. Scientists already knew that the RNA has an unusual form of phosphate. They assumed it was just an intermediate form generated during RNA digestion.

Standard RNA-sequencing techniques cannot capture them as a result of cP’s prevention of an adapter ligation reaction.

Almost before three years, scientists developed a system to target cP-RNAs to amplify and sequence. The method enables them to sequence all of the cP-RNAs present in the mouse tissues. That was the first time; scientists completed sequencing the data for this RNA subtype.

Surprisingly, the sequencing revealed that there was a lot more of the cP-RNA than expected. What’s more, those cP-RNA species were found to be generated from various types of cellular RNAs such as transfer RNAs, messenger RNAs, and ribosomal RNAs. This suggests that cyclic phosphates may be involved in the function of RNA with various roles in the cells.

Scientists also found that those cP-RNAs were very abundant- for example, just one cP-RNA from ribosomal RNA was 300-fold more abundant than all of the varieties of microRNA in the cell combined. As their abundancy changed over time, decreasing in number as the mouse aged.

Kirino said, “We still have more questions about these molecules than we have answers. But given their abundance, how ubiquitous they are in tissues throughout the body, and that their numbers change as tissues age, we know that this is an area that needs further exploration.”

Analyzing the DNA, RNA, and chromatin simultaneously from a single cell

How the mRNA gets its final shape?