Study finds a long-haul danger of spaceflight for astronauts

A health risk that was unknown until now. 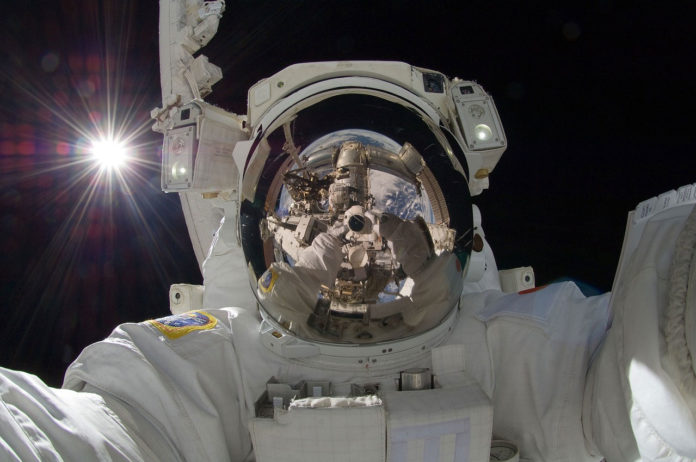 On Earth, we all know gravity affects everything around us. But did you know gravity also influences what goes on inside our bodies?

In space, there’s a much different result. There’s no gravity to pull blood into the lower part of the body. Instead, blood goes to the chest and head, causing astronauts to have puffy faces and bulging blood vessels in their necks.

However, the appearance is not the only ugly side effect. Spaceflight can halt and even reverse blood flow in astronauts’ upper bodies, suggests a new study.

In this unexpected discovery, scientists have found that spaceflight can affect how blood flows through a major artery in the upper body, it may cause halt or even flow backward- a dangerous health problem that remains unknown until now.

In this cohort study, 11 International Space Station crew members were examined. During routine ultrasound assessments, by the 50th day of their missions, seven crew members were found to have stagnant or reverse blood flow in their left internal jugular vein, a major blood vessel that runs down the side of the neck and is responsible for draining blood from the brain, face, and neck. One crew member was found to develop an occlusive internal jugular vein thrombus during spaceflight.

NASA’s Johnson Space Center in Houston and the study’s senior author said, “This was an unexpected finding. We did not expect to see stasis and reverse flow. That is very abnormal. On Earth, you would immediately suspect a massive blockage or a tumor or something like that.”

The findings have significant implications for long-duration space missions, including flights to Mars, which would require an interplanetary journey that lasts up to eight months.