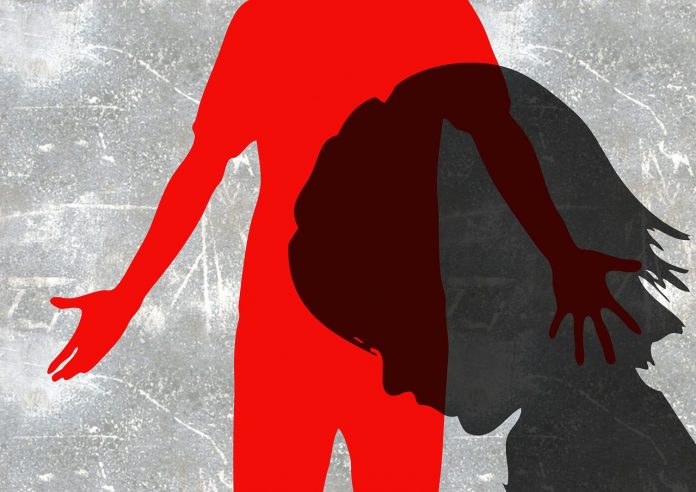 According to analysis, one-third of women in the United States will experience abuse from an intimate partner. Similarly, there are many people who are involved in the relationship with an abusive partner. This abuse has various types including sexual exploitation, hurtful mind games and physical violence to controlling intimidation.

Other forms of psychological abuse seen often on college campuses are gaslighting. When one partner controls and manipulates the psyche of the other. The study suggests, 20% of high school girls who are in the relationship with actually suffering from all the types.

Healthy relationships involve respect, trust, and consideration for the other person. Sadly, some relationships turn bad. In fact, 1 in 11 high school students reported as physically hurt by a date.

For the study, researchers asked questions to survivors/perpetrators that better reveal instances of adolescent dating violence.

Professor Emily Rothman said, “The problem is that the ways we are asking kids if they experience dating violence are not very good. Because they have invented a long time ago when the way kids got together and the things they did to each other may have been different.”

Currently, Rothman is inspecting data from a three-year study done at the emergency department of Boston Medical Center (BMC). The study involved 170 volunteers under age of 15- to 19. They had come to the hospital for non-urgent medical treatment. If asking the questions during the survey, almost answered yes to question about their behavior toward a dating or sexual partner.

Rothman said, “The survey doesn’t ask if they are a perpetrator. It says, ‘Have you done any of the following things: pushed, punched, slapped, or bit your dating or sexual partner?’”

“We asked, ‘How close do you feel to this person? How jealous are you of him and how jealous is he of you?’, she said.

“This is the formula that proven as helpful for people to stop smoking and to reduce drinking. But until now it’s not tested with perpetrators of dating violence,” she added.

After conducting three months of interviews and six months of intervention, Rothman found that the people who went through the intervention were more likely use healthy behaviors to guard against being abusive. It includes talking to a friend about concerns before going to a party, asking a buddy to step in if he sees you getting upset or jealous, talking to a doctor about substance abuse.

Bair-Merritt conducted research with 160 girls under the age of 16 to 19 in Baltimore. They all were in the relationship with a violent male partner. During the study, they agreed to send daily reports via cell phone, chronicling the ups and downs of their relationships.

Bair-Merritt said, “They would answer questions every single day. They would tell us about any violence their partner perpetrated.”

“According to these reports, we can see before or after, a violent episode, how the young women report feeling about their partner,” she added.

Both are crucial distinctions. Focusing on only safety and resource connection is not enough.

“We must bring a more diverse lens to the development of interventions for adolescents,” she added.

Both studies are different and have run from the same barrier. They found that most of the teens find it difficult to differentiate love and abusive relationship.

Most of the volunteers said, “He loves me a lot. He texts me all the time and always wants to know where I am.”

Rothman said, “I am amazed at how little some college students know about what counts as abusive behavior. There are people who don’t realize.  For example, that breaking into your partner’s phone and snooping through their texts counts as controlling abusive, illegal behavior.”

“There are more people in open relationships or dating multiple people at the same time. But a lot of what people talk about in my research in emergency departments is still cheating. So the issue of sexual fidelity and snooping through phones to figure out if a person is cheating are now things that I am very much thinking about,” she added.