Virtual Reality these days becomes more realistic and immersive than we ever thought. As the name suggests, it introduces us to the virtual world. It is clear that the future of virtual reality (VR) is bright.

The Taclim consists of a total of eight state-of-the-art tactile devices. Once haptic feedback is enabled for shoes and gloves, the user becomes engrossed. The inbuilt tactile devices can easily change the intensity of feedback. It can change the stepping on different ground in a VR space such as desert, grassland, water. 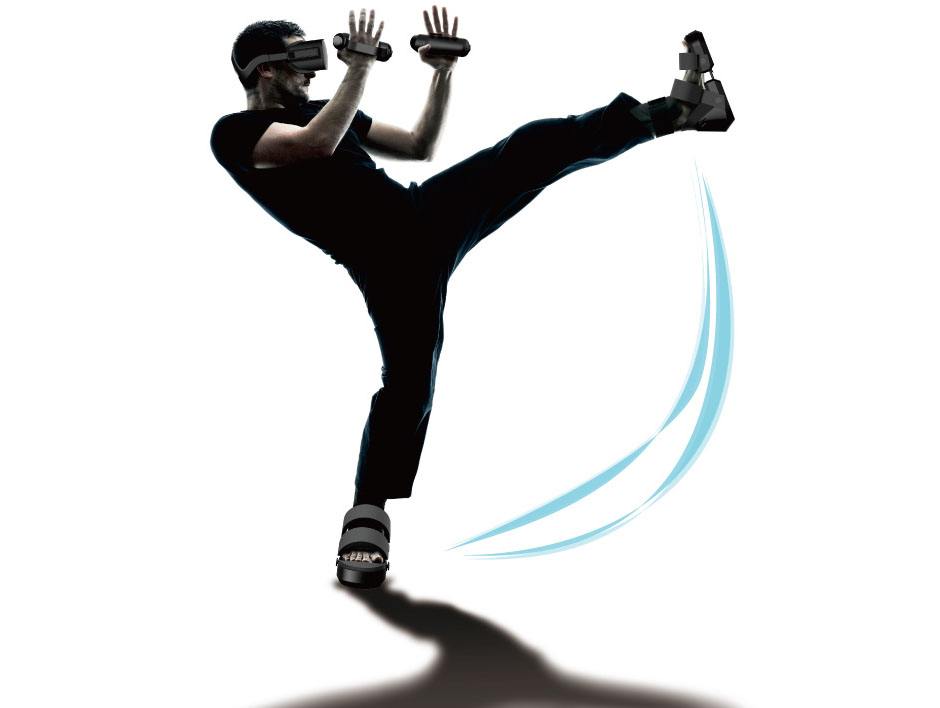 The 9-axis sensor inside Taclim captures movement to reflect actions in the VR space.

Specifications of this virtual reality shoes and gloves: 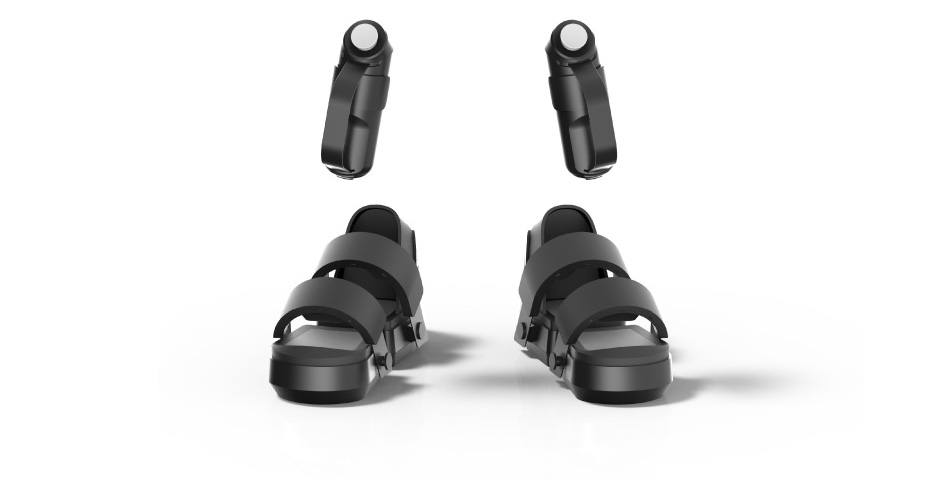 An overall experience for users of this gadget will include walking on different surfaces, kicking enemies on their way, sliding, skating and also feel the impact of all of this.

They also warned that it expects to realize Taclim in services and entertainment, rather than among ordinary users.

The company hopes that the Taclim will find itself in virtual rides, simulators for ski resorts and snowboarders.