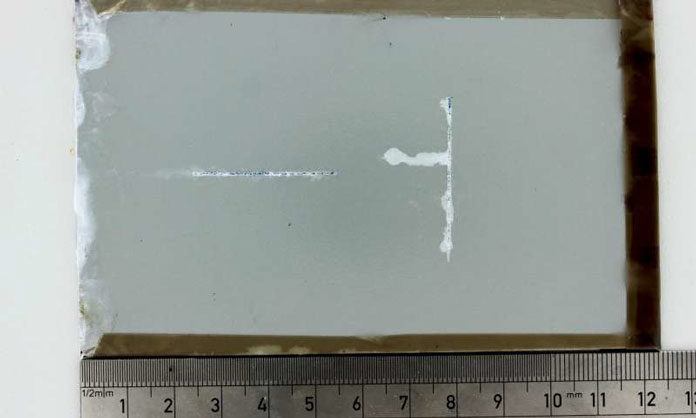 Corrosion is the biggest problem in metals. It damages the metal and reduces its strength. Thus, every year large amount of money is spent to replace damage metals. But now, scientists from the Swansea University have developed a safe and smart way to reduce corrosion.

This innovation is helping to turn the industry into a leading producer of high-value steel products. Although, it provides a boost for the steel industry.

The corrosion inhibitor is commonly used in a wide range of sectors, including:

Scientists tested the method with salt spray. It is the standard test against corrosion which surpasses hexavalent chromate.

Scientists then used a Kelvin Probe that designed by the team. Kelvin Probe detects the state of the metal beneath a coating without touching it. It also allows scientists to test on different material much more quickly. (In this case, the test took 24 hours whereas previous tests took 500 hours.)

Features of this new approach:

Research lead Professor Geraint Williams said, “This is a significant breakthrough, showing a smarter and safer way of reducing damage. The new product is environmentally sound, economical and outperforms the market leader in laboratory tests. It illustrates that Swansea, with its close links between research and industry, remains at the heart of innovation in steel.”

Patrick Dodds of Tata Steel said, “The system has been shown to prevent the onset of corrosion for over 24 hours compared to less than 2 hours for the current market leader. We have also been able to demonstrate that the rate of corrosion can be slowed down significantly once it has started. This is by far the best result seen in 15 years of research on this topic.”

DON'T MISSMind-Controlled Toys: The Next Generation Of Christmas Presents
UP NEXTNexD1: The World First Multi Material And Electronics Printer

A design that balances puncture-free strength with the elasticity needed for a comfortable, shock-free ride.
Read more
Invention

Efforts are being made to look for economical and more effective options for storing electrical energy. Indian researchers are now developing an...
Read more
Invention

The first example of the synthesis of bi- and trilayer graphene sheets larger than a centimeter.
Read more
Invention

The process of developing better rechargeable batteries may be cloudy, but there’s an alumina lining.
Read more
Invention

A two-stone technology that improves the efficiency of hydrogen production