Inflammation in the brain may be more widely implicated in dementias

The study offers hope for potential new treatments for several types of dementia. 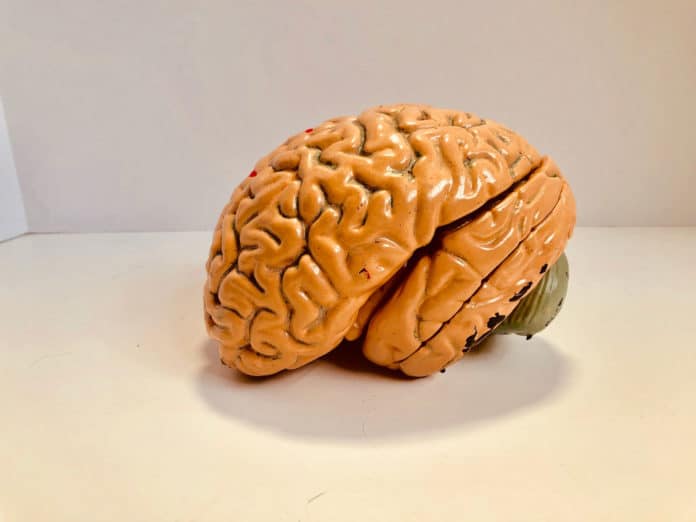 Inflammation in the brain – known as neuroinflammation – has been recognized and linked to many disorders, including depression, psychosis, and multiple sclerosis. It has likewise recently been associated with the risk of Alzheimer’s.

A new study by the University of Cambridge recently linked neuroinflammation in the brain linked to several forms of dementia. Scientists recruited 31 patients with three different types of frontotemporal dementia (FTD). They scanned the patient’s brain to detect inflammation and junk proteins.

Two Positron Emission Tomography (PET) scans each used an injected with a chemical ‘dye,’ which lights up particular molecules that uncover either the inflammatory cells or the junk proteins.

In the first scan, the dye lit up the cells, causing neuroinflammation. These indicate ongoing damage to the brain cells and their connections. In the second scan, the dye binds to the different types of ‘junk’ proteins found in FTD.

Scientists showed that across the brain, and in all three types of FTD, the more inflammation in each part of the brain, the more harmful the build-up of the junk proteins there is. To prove the dyes were picking up the inflammation and toxic proteins, they went on to analyze under the microscope 12 brains donated after death to the Cambridge Brain Bank.

Dr. Thomas Cope from the Department of Clinical Neurosciences at Cambridge said, “We predicted the link between inflammation in the brain and the build-up of damaging proteins, but even we were surprised by how tightly these two problems mapped on to each other.”

Dr. Richard Bevan Jones added, “There may be a vicious circle where cell damage triggers inflammation, which in turn leads to further cell damage.”

However, further studies are required to translate this knowledge of inflammation in dementia into testable treatments.

The research was supported by Wellcome, the Medical Research Council, National Institute for Health Research Cambridge Biomedical Research Centre, Association of British Neurologists, Patrick Berthoud Charitable Trust, and the Lundbeck Foundation. It is published in the journal Brain.