Stephen Hawking: Humanity Only Has Around 100 Years Left On Earth 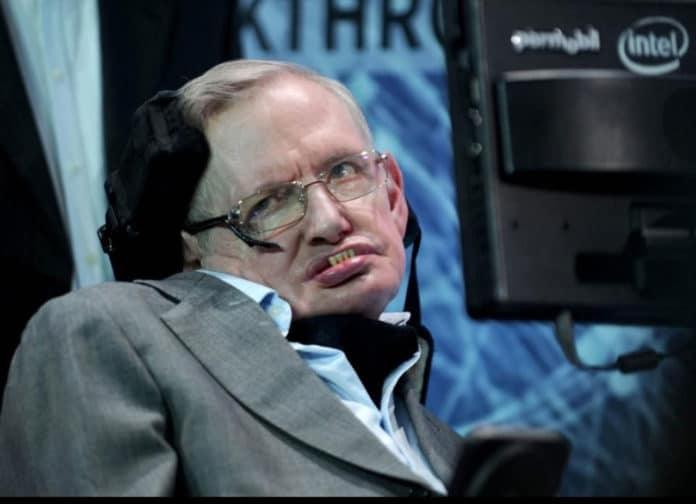 Since the century or so, humanity has cultivated a great deal of innovation from airplanes to the smart devices. But, at the same time, we have caused our fair share of destruction through wars, man-made climate change.

Having concern over it, humanity that we probably only have about 1,00 years left on Earth. The only thing that could save us from certain extinction is setting up colonies elsewhere in the Solar System.

Last year Hawking said in a lecture at the University of Cambridge, “We must continue to go into space for the future of humanity. I don’t think we will survive another 1,000 years without escaping beyond our fragile planet.”

This is not the first time, Hawkings passed such kind of judgment. He even had warned about Artificial intelligence that may end humankind and how contacting extraterrestrial life would go bonkers for humanity.

It’s hard to predict how much human-level AI could benefit society. Similarly, it’s hard to imagine how much it could damage society if built or used incorrectly.

He suggests, “Humanity needs to be a multi-planetary species within the next century in order to survive.”

“Humankind’s days on Earth are already numbered because of climate change, asteroid strikes, epidemics, and overpopulation. The only way to survive? We need to change planets and fast. A lot could happen in 100 years, and we’ve proven that we’re capable of discovering and developing many things within a century. But could we really go multi-planetary in that timeframe?”

Likewise, Stephen Hawking, Elon Musk has outlined plans to make it happen. He has even decided the destination for humanity on Mars. But, this red planet is not exactly that near, neither is it too far. Musk intends to land people on Mars by 2025 and set up a colony by 2033.

In addition to the Musk, there are also other working on it. For example, Nasa planning to get on mars and China also working on its own mission to the Red Planet.

Converting greenhouse gases to fuel could get astronomers home from Mars