How polymers relax after stressful processing?

Studying the relaxation of individual polymers in the transition regime from unentangled to entangled solutions. 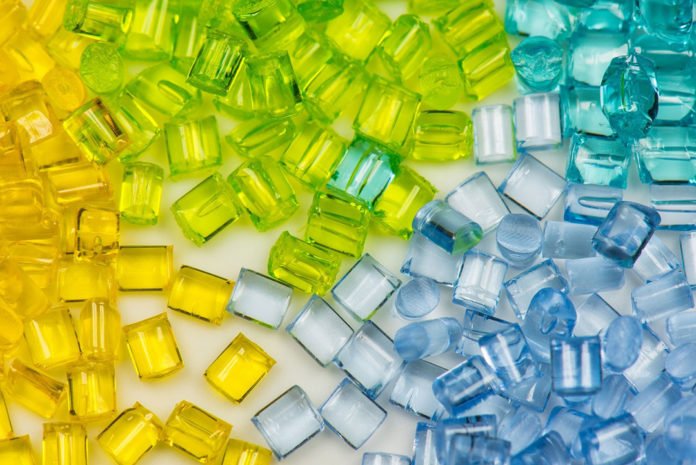 The polymers that make up engineered materials require time to relax after processing. A new examination by Illinois scientists has discovered that entangled, long-chain polymers in arrangements relax at two unique rates, denoting a headway in major polymer physics. The discoveries will give a superior comprehension of the physical properties of polymeric materials and new insight to how individual polymer particles react to high-stress processing.

According to scientists, this finding could benefit in improving synthetic materials manufacturing.

Charles Schroeder, a professor of chemical and biomolecular engineering and faculty member of the Beckman Institute for Advanced Science and Technology at the University of Illinois at Urbana-Champaign said, “Our single-molecule experiments show that polymers like to show off their individualistic behavior, which has revealed unexpected and striking heterogeneous dynamics in entangled polymer solutions. The main goal of our research is to understand how single polymers – acting as individuals – work together to give materials macroscopic properties such as viscosity and toughness.”

During the study, scientists used single-molecule fluorescence microscopy technique to observe individual polymer molecules relaxation after the stretching, pulling and squeezing of the manufacturing process in real time.

Scientists discovered that the molecules while relaxation exhibit one of two distinct relaxation modes.

Co-author and graduate student Yuecheng (Peter) Zhou explained, “One group of polymers relaxed via a single decaying exponential rate and the other group showed a two-phase process. That second population undergoes a very quick initial retraction followed by a slow relaxation. The existence of two different molecular populations was unexpected and not predicted by classical theory.”

Scientists additionally worked with high molecular-weight DNA since it fills in as a perfect model of different kinds of manufactured organic polymers. They discovered that the level of the molecular subpopulation that displays the two-phase relaxation behavior increments as the general polymer concentration increments in the entangled arrangements.

Schroeder said, “We chose DNA as our model polymer because it is a very large molecule and the chains are big enough to image in our microscope. They are also all the same weight, which provided us with a very clean, well-defined system for data analysis.”

Zhou said, “We are not certain why the single-mode relaxation or fast-retraction mode seems to be concentration-dependent, but it may have to do with enhanced interpolymer friction – the more polymers, the higher the chance they will interact, especially out of equilibrium. We are working with theorists here at the University of Illinois to better explain the single-mode and two-mode relaxation phenomena.”

Scientists published their paper describing the study in the journal PHYSICAL REVIEW LETTERS.

The earliest indication of Parkinson’s disease may be altered speech

Starry tail describes the evolution of a dwarf galaxy

Male alcohol use has a significant negative influence on IVF outcomes

The earliest indication of Parkinson’s disease may be altered speech