Using GRACE, GRACE-FO, a new study has tracked ice loss at the Greenland poles and found that Greenland lost 600 billion tons of ice – enough to raise global sea levels by nearly a tenth of an inch (2.2 millimeters) in just two months. The study adds another evidence to Antarctica continues to lose mass, particularly in the Amundsen Sea Embayment and the Antarctic Peninsula on the western part of the continent.

The last summer was unusually warm in Greenland, melting every corner of the ice sheet.

Lead author Isabella Velicogna, senior project scientist at JPL, said, “In Antarctica, the mass loss in the west proceeds unabated, which will lead to an even further increase in sea level rise. But we also observe a mass gain in the Atlantic sector of East Antarctica caused by an uptick in snowfall, which helps mitigate the enormous increase in a mass loss that we have seen in the last two decades on other parts of the continent.”

The Gravity Recovery and Climate Experiment (GRACE) satellite mission and its successor, GRACE Follow-On satellites were designed to measure changes to Earth‘s gravitational pull that result from changes in mass, including water.

As water moves around the planet – flowing ocean currents, melting ice, falling rain, and so on – it changes the gravitational pull ever so slightly. Scientists use the precise measurements of these variations to monitor Earth’s water reserves, including polar ice, global sea levels, and groundwater availability. 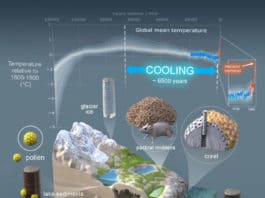 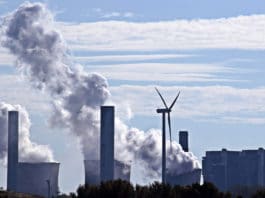 Half of the world’s population is exposed to increasing air pollution,... 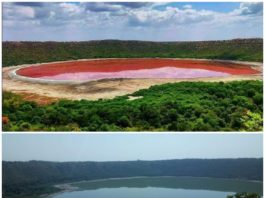 Lonar Lake in India has mysteriously changed its color overnight 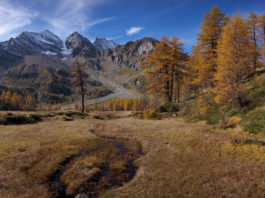 This new tool predicts the dynamics of the ground beetle population 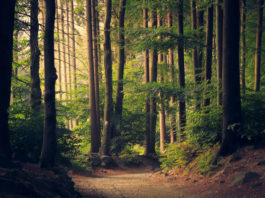 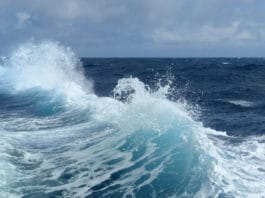