Examining the biological underpinnings of self-harm in teenagers. 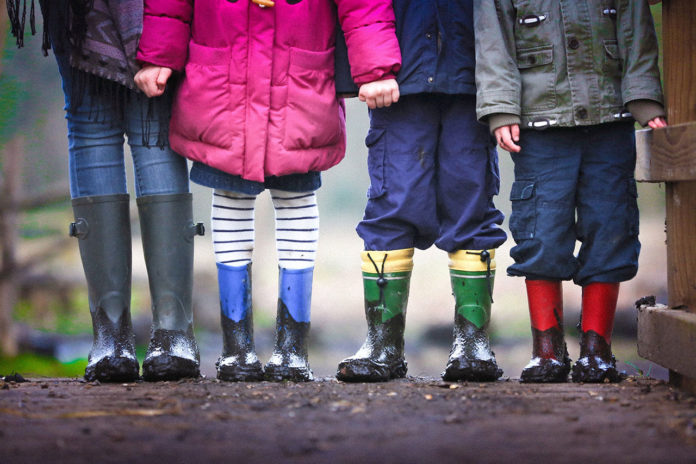 Adverse childhood experiences (ACEs) such as physical and emotional abuse are strongly associated with self-harm, but mechanisms underlying this relationship are unclear. In a new study, by the University of Bristol, scientists examined whether inflammatory markers mediate the association between exposure to ACEs and self-harm.

The study involved 4,308 young people from the Avon Longitudinal Study of Parents and Children (ALSPAC); a population-based birth cohort in the UK.

While there is existing proof to link ACEs and teenage self-harm it was not known whether biological inflammation, started by the ‘fight or flight’ response to stress, could clarify this affiliation. Past work has taken a gander at adversity and inflammatory markers and at inflammation and self-harm. However, this is the first study to take a gander at all three together.

They found that for every additional kind of ACE, a young person is 11 percent more likely to self-harm at 16 years old, and 22 percent bound to have self-harm with suicidal intent. Scientists did not discover any proof that the level of inflammation taken from blood tests at 10 years old was related to childhood trauma and self-harm.

Lead author Senior Research Associate in Epidemiology Abby Russell said, “This is the first study to directly examine whether the relationship between adverse childhood experiences and self-harm is due to inflammation. Our findings confirm that ACEs are a useful indicator of an increased risk of teenage self-harm. By making use of a large longitudinal study we were also able to conclude that inflammatory markers in childhood are probably not a good indicator of risk of later self-harm.”

“This is all helpful to direct future research towards alternative biological and psychological pathways for the risk of self-harm and suicide. It also provides more evidence of the importance of preventing children from experiencing adversity, supporting the need for local authority initiatives like Bristol City Council who are developing an ACE-aware city, with interventions to help protect the mental health of future generations.”

Russell will be taking part in a webinar for the Association for Child and Adolescent Mental Health on Friday 6 September to mark the special issue of the Journal.

Published today (Thursday 5 September) in a special edition of the Journal of Child Psychology and Psychiatry, this research is one of several studies funded by the Medical Research Foundation and the Medical Research Council (MRC) to examine the biological underpinnings of self-harm in teenagers.