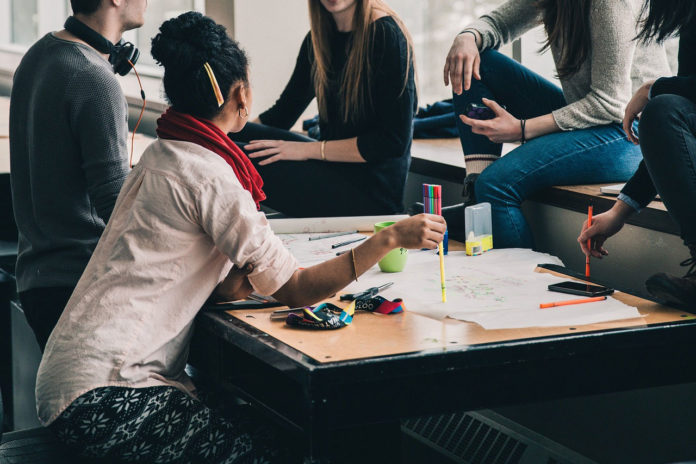 In a new study, scientists studied gender differences in the ability to sustain performance on a specific task: completing a cognitive test. They found that female students score better than male students on tests over two hours long.

The successful completion of a cognitive task frequently requires time. At the work environment, one may even work for eight consecutive hours on cognitively demanding tasks. These perceptions recommend that the capacity to support performance during such tasks is a relevant aspect of individual achievement in current knowledge societies. Despite the fact that there are a few exceptions, this ability has been largely understudied.

For many years, female students have shown to accomplish higher PISA scores on reading and verbal tests, while boys did better on math and science. These discoveries have prompted endeavors by school overseers to improve the manner in which students are taught, especially young ladies who tend to shun STEM fields. Presently, it shows up there is more to the test results than was previously suspected.

To better understand the differences in test-taking between genders, scientists studied the Programme for International Student Assessment (PISA) results from 2006 to 2015 in a new way. They noted that prior research had shown that students give their best answers at the beginning of a test and grow progressively worse as the test continues.

When they tracked the progression of test-taking with the students, they found that the performance of the males degraded more so than did the females. This led to fewer overall performance differences for longer tests.

For instance, they noticed that during the beginning times of math tests, the young men were outperforming girls by up to 6 percent. In any case, before the end of the test, the performance was about equivalent. The analysts suggest their discoveries show that girls can keep up their concentration on tests for longer periods than boys.

Scientists also looked at the data from a prior study for the confirmation of the study. The study involved performance by students who had completed 441 tests of varying lengths. They report that they found the same trend—longer tests had a smaller gender gap.

The study suggests that girls have more self-discipline and tend to take a more serious approach to learn. They also note that prior studies have shown that women are better at planning, and might be using that ability when working on tests that take a lot of time.

The paper is published in the journal Nature Communications.

New, biocompatible materials could improve the effectiveness of chemotherapy

A framework to understand the actual events within individual living cells