First science data from NASA’s Parker Solar Probe is out

Parker Solar Probe (PSP) data is available in the archive and selected data sets are in CDAWeb. 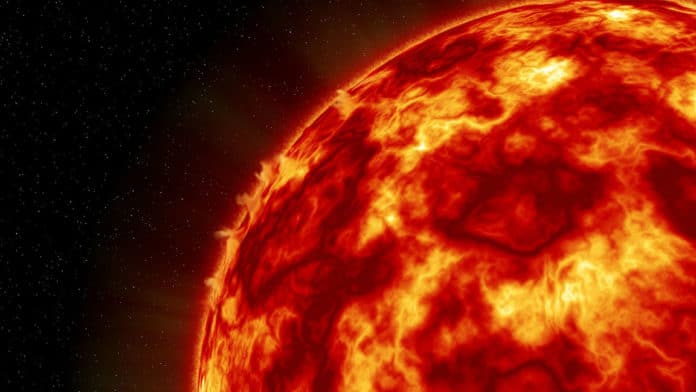 On Nov. 12, 2019, NASA’s Parker Solar Probe team released first science data gathered during the shuttle’s initial two solar orbits to the overall population. The flybys brought the shuttle nearer to the sun than any previous vehicle had gone, offering scientists an incredible chance to get familiar with our star.

The data released is available in the form of data files, and graphical displays are available for interested public users to manipulate, analyze, and plot in any way they choose.

Parker Solar Probe Project Scientist Nour E. Raouafi, from the Johns Hopkins Applied Physics Laboratory, or APL, in Laurel, Maryland, which manages the mission for NASA, said, “Parker Solar Probe is crossing new frontiers of space exploration, giving us so much new information about the Sun. Releasing this data to the public will allow them not only to contribute to the success of the mission along with the scientific community but also to raise the opportunity for discoveries to the next level.”

The released experience data incorporates estimations made during the first two solar encounters, spanning the time between Oct. 31 and Nov. 12, 2018, and March 30 and April 19, 2019, when the shuttle was inside 0.25 AU of the Sun, as well as data gathered at farther distances. One AU, or cosmic unit, is around 93 million miles, the average separation between the Sun and Earth.

With three of 24 planned solar orbits under its belt, Parker Solar Probe will continue to get closer to the Sun in the coming years, eventually swooping to within 4 million miles of the Sun’s surface, facing heat and radiation like no spacecraft before it.