Among wild mammals too, most females live longer than males

Like humans, most female mammals live longer than males. 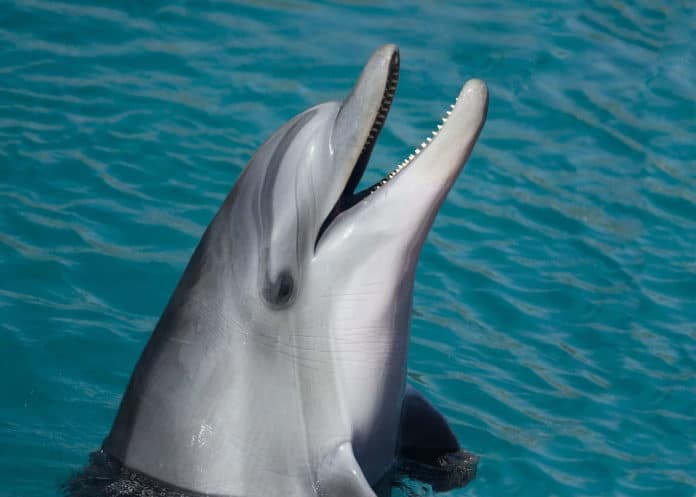 What about other mammals in the wild?

Quantifying whether such sex difference is also pervasive in wild mammals is a vital challenge in both evolutionary biology and biogerontology.

By compiling demographic data for 134 populations of 101 mammalian species—from bats to lions, orcas to gorillas- scientists identified that the female’s median lifespan is, on average, 18.6% longer than that of conspecific males. In contrast, in humans, the female advantage is, on average, 7.8%. On the other hand, scientists did not find any consistent sex differences in aging rates.

Scientists noted, “Our analyses suggest that the magnitude of sex differences in mammalian mortality patterns is likely shaped by local environmental conditions in interaction with the sex-specific costs of sexual selection.”