The project is part of a $45 million Federal Government commitment to maintaining Australia’s place at the forefront of Antarctic science by developing our capability to travel deep inland with tractor-trains and a mobile research station. 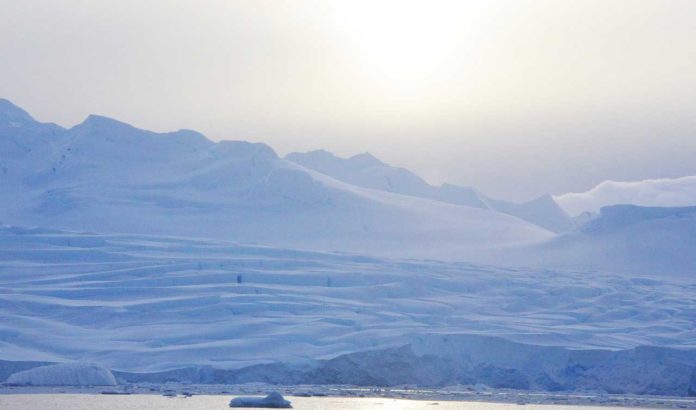 Around one million years ago, the Earth’s atmosphere made a shift from a 40,000-year cycle of recurring ice ages to one every 100,000 for reasons that aren’t comprehended. At that time, Homo-erectus was walking the Earth, and Australia was home to Megafauna.

Million-year-old ice buried deep in Antarctica could hold essential data about the planet’s past and help future climate predictions.

Australian Antarctic Program technicians are at the cutting-edge of a unique project to disclose our climate future, by discovering what changed the world one million years ago.

For this project, technicians unveiled a drill that will bore 3 kilometers into the Antarctic ice cap to extract the world’s oldest continuous ice core, withstanding temperatures of minus 55 degrees along the way. The drill, made from stainless steel, aluminum bronze, and titanium, is a mix of international and Australian technology and can withstand -55C.

Glaciologist Tas van Ommen said, “What we’re embarking on over the next few years is to solve one of the last great problems in climate science. We’ll see in the ice, tiny bubbles that are trapped between snowflakes in the ice as it gets buried. These tiny bubbles are time capsules of past atmosphere.”

“We want to get that ice, analyze those time capsules, and understand what [carbon dioxide] did in that period around one million years ago when the climate was changing. Carbon dioxide is tied up in that change, and it changes the rate at which ice ages have worked in the past.”

“We need to understand if the CO2 we put in the atmosphere will have long-term consequences for the Earth in the future.”

AAD director, Kim Ellis said, “We are sending men and women into the most remote extreme environment on Earth. It’s a challenging adventure.”