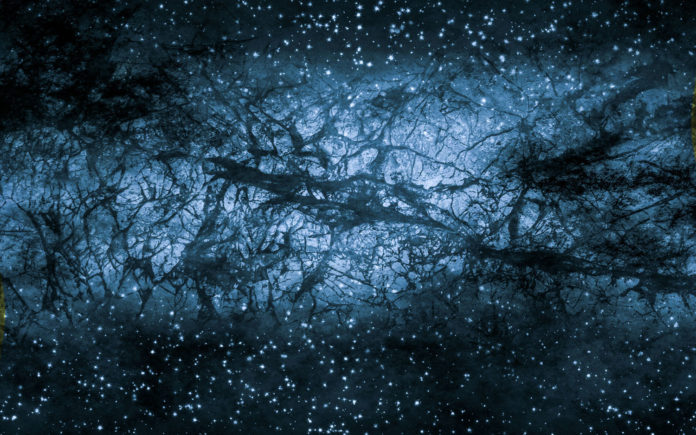 While there are presently endless investigations and hypotheses about dark matter, there is still no direct exploratory proof supporting its reality. A few physicists have attempted to devise strategies to identify dark matter known to humanity, yet these have so far been ineffective.

In recent decades, analysts have begun to think about how dark matter might be recognized, particularly thinking about that it comprises particles that are a lot lighter than protons. A model that has increased significant consideration is one that considers dark matter as a molecule that has a minimal charge under normal electromagnetism.

Drawing motivation from this model, scientists at the SLAC National Accelerator Laboratory in California have recently developed another methodology that could legitimately distinguish light particle dark matter that has long-ranged associations with ordinary matter. The method involves contorting the nearby progression of dark matter with time-varying fields and estimating these distortions using shielded resonant detectors.

Asher Berlin, one of the researchers who carried out the study, said, “So far, most ideas of how to detect dark matter particles have relied on trying to detect small energy depositions from dark matter scattering in a very sensitive detector. My collaborators and I recently realized that an alternative detection mechanism exists: Instead of waiting for dark matter to deposit some small amount of energy in a detector via scattering, it is possible to directly manipulate the trajectories of individual dark matter particles, setting up disturbances that can then be measured with susceptible resonant detectors, similar to everyday radios.”

Accordingly, their identification method profits by the small mass/momentum of light dark matter, especially whenever contrasted with techniques that attempt with measure dark matter scattering within the detector itself, which is typical all the more challenging if the dark matter particles are exceptionally light.

Berlin said, “We have identified a potentially promising alternative to detecting sub-MeV particle-like dark matter without relying on energy deposition from scattering. At this point, any new idea, including ours, may open up the possibility toward successfully discovering dark matter particles.”

During their study, scientists hypothetically applied their newly devised detection scheme to sub-MeV dark matter particles with small electric charges or that is coupled to a light vector mediator. Their analysis recommends that their methodology can probe dark matter masses ranging between 10MeV and below one meV, accordingly possibly coming to what past speculations and detection efforts have accomplished.

Berlin said, “In the future, we plan on teaming up with experimentalists who are interested in actually building such a detector. We also plan on investigating related detection ideas for other possible dark matter particles that possess different kinds of interactions with normal matter.”

The study is published in the journal Physical Review Letters.

Study identifies a link between late-night eating and obesity