Designing The Future Internet That Will Be Mobile-Friendly Internet 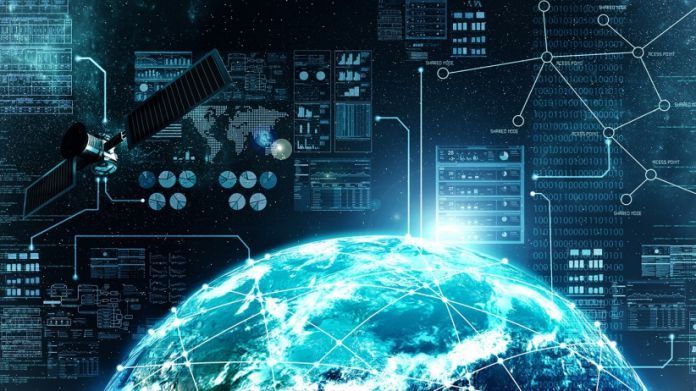 Nowadays, the Internet is always there, whenever we need it. Although, it has various uses. For example, it provides vast information and makes it easy to communicate with your friends and family. The Internet has proven to be a very useful and has come with lots of advantages. Our century is now swamped with various smart gadgets connected to the internet to make our lifestyle easier.

For example, IoT like smartphones, health monitor devices like wearable bands, and other sensors. The Internet of Things has lots of potentials. But it also requires fast and low delay networks that can ensure to received data in time

According to NSF, Some 50 billion smart objects are anticipated by 2020, and 1 trillion sensors soon thereafter.

At Rutgers, Dipankar “Ray” Raychaudhuri is at the forefront of efforts to redesign the future internet to handle the enormous increase in traffic. Traffic from mobile devices to the internet has been rising aggressively.

Before five years, the traffic rate was 10% and now it is above 50%. That’s the reason, the mobile wireless capacity started to run out. Therefore, you need to recharge or pay for data pack through cellular operators to give you data limits.

Raychaudhuri said, “When you try to use a mobile phone and you’re downloading a web page, it stalls unexpectedly at times and you have to wait for the signal to improve. Also, there are all kinds of holes in the security system that need to be fixed.” (Raychaudhuri is a distinguished professor in the Department of Electrical and Computer Engineering in the School of Engineering and director of the WINLAB (Wireless Information Network Lab).

Raychaudhuri and colleagues proposed a “MobilityFirst” in 2010 at the National Science Foundation (NSF). NSF launched a Future Internet Architecture initiative to take a fresh look at the future internet.

He said, “The Internet has great working. Still, it has some limitations, especially when you try to do more mobile communications. How to re-construct the internet is a very ambitious goal.”

During the project, scientists first convert the existing Internet Protocol (IP) address into an elegant. An elegant address is based on routing technology designed in the 1970s to name-based routing.

Raychaudhuri said, “MobilityFirst’s name-based approach would be a fundamental change. Names would represent people, mobile phones, internet devices, small sensors or any other objects connected to the internet.”

This project brings some benefits. For example, more flexible services, better security, support for mobility across many technologies, efficiency and the ability to handle large volumes of traffic and data.

“We are not expecting to rip out the old internet. The internet has a lot of nice properties that we don’t want to lose. But one of the challenges for today’s internet is that with all these different modes of communication, some of them such as mobility services, broadcasting or content delivery are not handled very efficiently, and this could lead to flooding the network with too many data,” he said.

Three MobilityFirst trials are underway or planned, including one with SES, a satellite services company with a Princeton office. SES is using the MobilityFirst system to deliver content closer to its users, reducing the cost and improving the user experience.

During the second trial of the project in collaboration with the University of Wisconsin-Madison, scientists will show how an internet service provider’s circuits can be extended to offer mobile service. The third trial, led by the University of Massachusetts-Amherst in Texas, will look into how to do targeted emergency messaging in a disaster-recovery scenario.