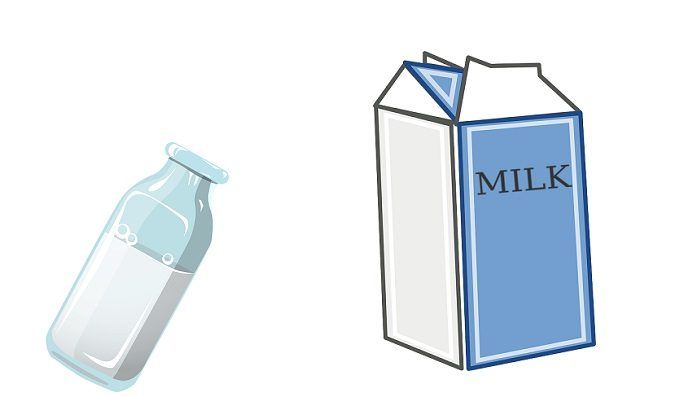 Scientists from Berkeley-based food Tech Company have developed a cow-free dairy milk from real milk proteins. Existing dairy substitutes depend on things like soya beans, almonds and rice. But instead of using proteins generated by cows, these proteins are gain from yeast. This new dairy milk has the same taste and looks as actual dairy products.

In this research, no animals were involved and as a result, the product becomes both vegan and lactose-free. This new cow-free dairy milk produces more than 85% of less carbon as compared to conventional milk production.

Perumal Gandhi, Perfect co-founder said, “We’re trying to make a ‘Goldilocks product’ that is better than anything out there: something that has the best of dairy products but also the best of the alternatives.”

The proteins produced from yeast are then combined in a mixture of plant-based fats and sugars. That means this new dairy milk is free of lactose or cholesterol. Most of the vitamins and minerals that are commonly found in cow’s milk were also added.

According to scientists, this new animal-free version of dairy milk could be a lot better for our planet.

Ryan Pandya, the co-founder said, “We have two goals: being rigorously transparent, but also having something on the shelf that you’d want to buy, and it’s about striking a balance between them.”

As compare to conventional milk production, this new dairy milk process could use 98 percent less water. It could also use 91 percent less land and emits 84 percent less carbon.

But this is only primary results. Thus we can’t get too much excited. Scientists still haven’t been peer-reviewed yet. But, if this milk comes out at a fraction, this could help to minimize the cost of products gain from the animal.