How the brain organizes information about odors?

Sniffing out the smell. 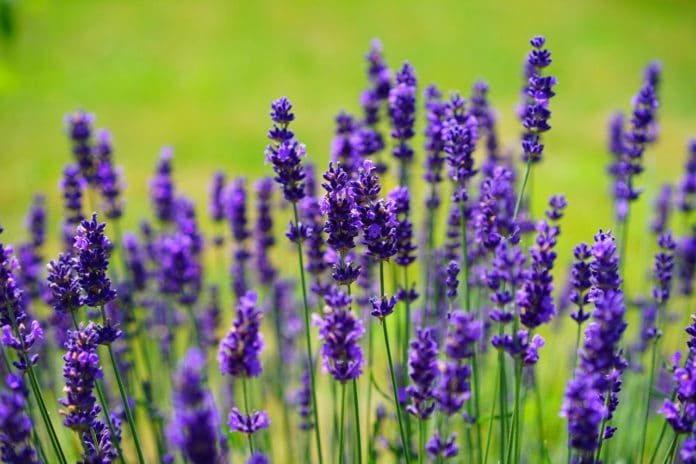 A study by neurobiologists at Harvard Medical School (HMS) provides detailed insights on how relationships between different odors are encoded in the olfactory cortex, the region of the brain responsible for processing smell.

The findings suggest a neurobiological mechanism that may explain why individuals have common but highly personalized experiences with the smell.

For the study, scientists delivered odors with carefully selected molecular structures and analyzed neural activity in awake mice. They observed neuronal representation of smell in the cortex. They found that fragrance in the cortex reflects chemical similarities between odors. Hence, it enables scents to be classified by the brain. Moreover, these representations can be rewired by sensory experiences.

The results open new avenues of study to understand better how the brain transforms information about odor chemistry into the perception of a smell.

Sandeep Robert Datta, associate professor of neurobiology in the Blavatnik Institute at HMS, said, “This is the first demonstration of how the olfactory cortex encodes information about the very thing that it’s responsible for, which is odor chemistry, the fundamental sensory cues of olfaction.”

For the investigation, an approach was devised to quantitatively compare odor chemicals analogous to how differences in wavelength, for example, can be used to differentiate colors of light quantitatively.

They then used machine learning to observe chemical structures known to have odors. They observed various features for each fabric, such as the number of atoms, molecular weight, electrochemical properties, and more.

All along, these data allowed the scientists to systematically compute how similar or different any odor was relative to another.

Scientists designed three sets of odors: a set with high diversity; one with intermediate diversity, with odors divided into related clusters; and one of low diversity, where structures varied only by incremental increases in carbon-chain length.

They then exposed mice to various combinations of odors from the different sets and used multiphoton microscopy to image patterns of neural activity in the piriform cortex and olfactory bulb.

In the cortex, related odors led to more strongly clustered patterns of neural activity compared with patterns in the olfactory bulb.

Scientists found that these neural representations were flexible. Mice were repeatedly given a mixture of two odors, and over time, the corresponding neural patterns of these odors in the cortex became more strongly correlated. This occurred even when the two odors had different chemical structures.

The ability of the cortex to adapt was generated in part by networks of neurons that selectively reshape odor relationships. When the regular activity of these networks was blocked, the cortex encoded smells more like the olfactory bulb.

“We presented two odors as if they’re from the same source and observed that the brain could rearrange itself to reflect passive olfactory experiences,” Datta said.

Part of the reason why things like lemon and lime smell alike, he added, is likely because animals of the same species have similar genomes and, therefore, similarities in smell perception. But each individual has personalized perceptions as well.

“The plasticity of the cortex may help explain why smell is on one hand invariant between individuals, and yet customizable depending on our unique experiences,” Datta said.

The study was supported by the Vallee Foundation, the National Institutes of Health (RO11DC016222, U19NS112953), and the Simons Collaboration on the Global Brain.