Observing the relationship between the timing of puberty and self-harm. 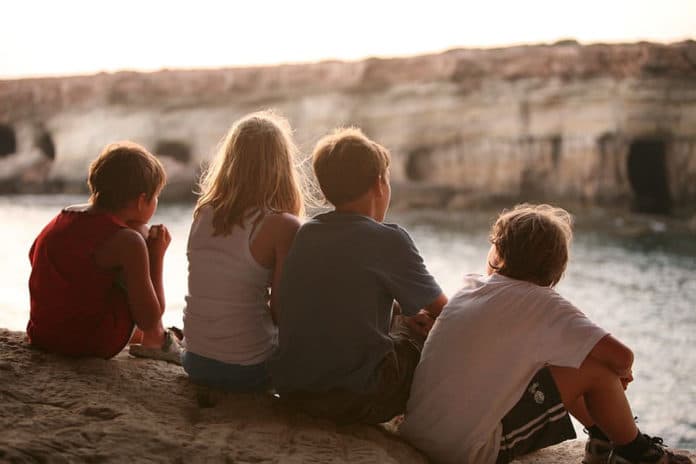 A study funded by the National Institute for Health Research Bristol Biomedical Research Centre (NIHR Bristol BRC) has found that boys and girls who experience puberty earlier than their peers have an increased risk of self-harm adolescence.

This is the first study to use the teenage growth spurt to take a gander at the association between the timing of puberty and self-harm.

Through this study, scientists aimed to measure puberty because it is based on height measurements taken in research clinics.

The discoveries could be utilized to help identify boys, and girls, who are at increased risk of self-harm and develop early interventions to help diminish this risk.

For the study, scientists examined data from 5,000 individuals. Mixed-effects growth curve models were used to calculate aPHV. Lifetime history of self-harm was self-reported at age 16 and 21 years, and associated suicidal intent was examined at age 16.

They also found some evidence that, for girls, this increase in risk persists into early adulthood.

Many studies have also used subjective measures of when puberty starts – for example, asking young people when they believe their pubertal development started compared to their peers might not be accurate.

The study also looked at the self-report questionnaires completed by participants at ages 16 and 21 years to assess self-harm evidence. One in ten boys and a quarter of girls reported having self-harmed at age 16 years. By the age of 21, the proportion of males reporting having ever self-harmed was 28 percent, and females’ proportion was 35 percent.

The research found that for both males and females, the proportion of participants reporting self-harm was highest among those with early aPHV and lowest among those with late aPHV. For females, experiencing aPHV one year earlier was associated with a 15 percent increase in the odds of self-harm at age 16 years; for males, it was associated with a 28 percent increase.

Elystan Roberts, a researcher at the University of Bristol and NIHR Bristol BRC, and the paper’s lead author, said: “Our study is the first to investigate the relationship between the timing of puberty and self-harm using an objective measure of pubertal timing in boys.”

“There’s evidence that self-harm is becoming more common in young people, so it’s important to identify the factors associated with self-harm so we can provide help earlier to those people who may be most at risk. We still don’t know a lot about the psychological effects of early puberty in boys because male pubertal timing is so hard to measure, so our results will be important for helping to reduce self-harm risk in boys as well as girls.”

Dr. Becky Mars, Research Fellow in Epidemiology in Population Health Sciences at the University of Bristol, added: “The next steps will be to identify the mechanisms that explain the association. This might be biological factors like neurological development or hormone changes, or psychosocial factors like bullying, substance use, or depression. Once we have a better understanding of the reasons why early developers are more likely to self-harm, interventions can be designed and delivered to help reduce self-harm risk.”