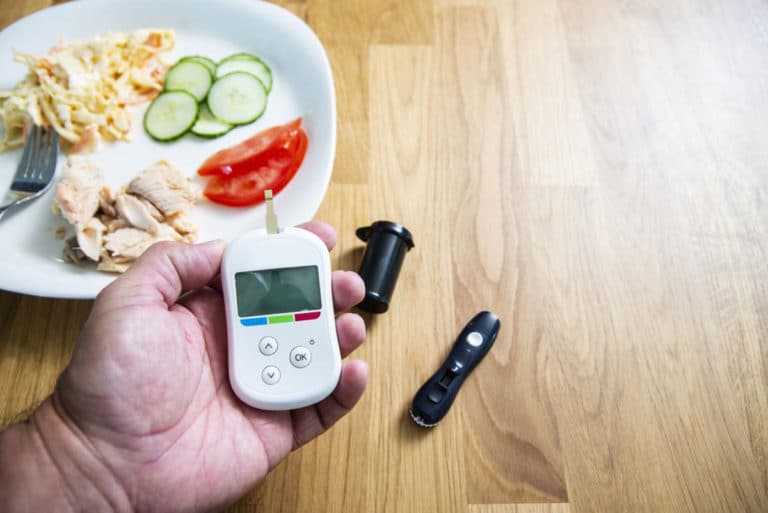 There is various protein’s host present in nature. Each performs a various function in our body. They are the body’s principal, and hardest working building blocks. But, since last 20 years, there has been great scientific interest in creating artificial proteins. So, scientists from the University of Southern Denmark have developed a new class of artificial proteins. It has the potential to treat disease like cancer and diabetes.

These synthetic proteins are made up of nature’s smallest building blocks. Scientists have combined so-called oligonucleotides (short DNA molecules) with peptides (small proteins). The peptides then curled up around one another very efficiently. Thus, it creates an artificial protein.

The synthetic molecule LNA (locked nucleic acid) is the important part of this work.

Professor Jesper Wengel, said, “We forced three building blocks together and managed to make them form a protein mimic. It is possible to enforce peptides together by this approach. It paves the way for testing countless new combinations. Thus, it could create new artificial proteins with functions, which we need.” (Jesper Wengel is a professor at SDU. He is the head of the BioNEC (Biomolecular Nanoscale Engineering Center) research Centre). 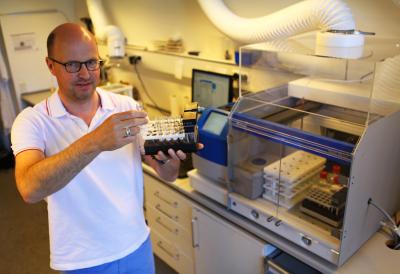 He believes that the work has essential capabilities.

Knud J. Jensen, claimed, “When you work with artificial proteins, you have better control over the proteins’ properties. This is valuable when you are developing new, protein-based drugs and enzymes. In general, proteins have a very short lifetime in a body. This is a key parameter which can be improved for artificial proteins.” Knud is Professor at the University of Copenhagen’s Chemistry Department.

According to scientists, synthetic proteins could be used to diagnose a major disease like cancer and diabetes.