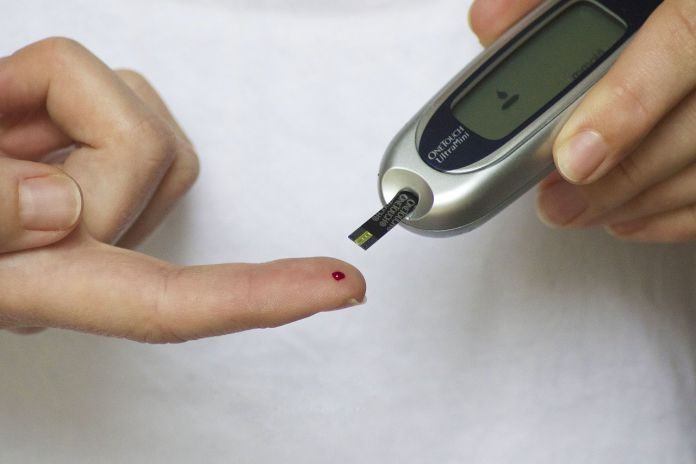 A Recent study suggests that mobile technology can become as a smart solution to diagnose health related problems. This latest research has conducted by scientists from done by scientists from Northwestern University, Illinois, US.

Most of the text messages sent via mobile advise healthy behaviour habits. For example, regular exercise, eat fewer fats and consume more fruits and vegetables. Both has the potential of preventing the risk of developing diabetes.

Although, this study has an immense suggestion for diabetes prevention at low and middle population level. (Especially in low and middle-income countries). Scientists then mark the usage of mobile health technology as a smart solution.

Angela Fidler Pfammatter, Said, “The study shows the potential for even the most basic of mobile phones to be used as a viable tool to deliver public health messages on a large scale across a diverse population”. Angela is Assistant Professor at Northwestern University, Illinois, US.

The experiments conducted on one million Indian people in India. It if found that almost 40% of people have improvements in their health behaviour as a result of the texting. (299 showing improvement in the experimental group versus 185 in the control group).

Generally, Indian people have diabetes in the age of their 30s or 50s as compared to most Americans. According to analysis, an estimated 66 million people live with the disease, and 1 million die from it each year.

To study, scientists randomly choose 1,000 individuals who received text messages. They then compared them to the responses from a similar number of people who didn’t receive the text messages.

The team sent a text message on diabetes and its prevention in 12 languages. After twice a week for six months, to one million of its subscribers from whole India who choose in during 2012-2013.

There were 982 in the experimental one, who were surveyed through mobile phones in the language of their choice. It then considers as a typical sample of the one million participants. In the control group, there were 943 people.

Thus, the study clearly unveiled, mobile technology could aid to diagnose diseases. Results reveals clear health behavior differences between those who received the text messages and those who did not.