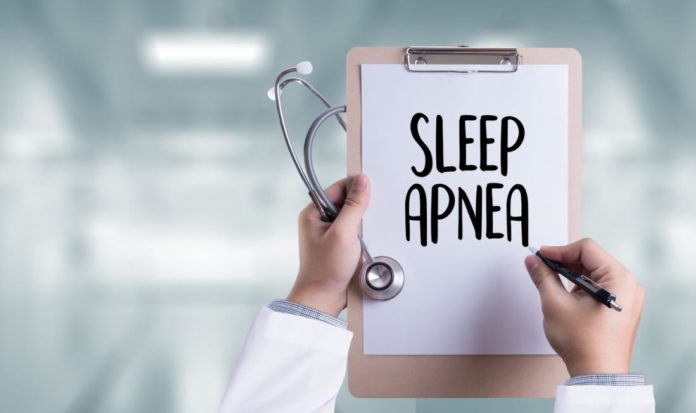 Scientists at the University of Waterloo have devised a new radar system that can wirelessly monitor the vital signs of patients, eliminating the need to hook them up to any machines.

Scientists used a frequency modulated continuous wave (FMCW) radar operating at 77 GHz in a bedroom environment to extract the respiration and heart rates of a patient who is used to lying down on the bed. The system, which collects and analyzes data from radar waves that are reflected back to the unit from the bodies of patients, achieved results over 90 percent as accurate as standard hard-wired equipment.

George Shaker, an engineering professor at Waterloo said, “We take the whole complex process and make it completely wireless. And instead of a clinic, it could be done in the comfort of your own bed and run daily for continuous monitoring.”

“This is the first time radar has been used for heart sensing with this degree of accuracy and in such an uncontrolled environment,” said Mostafa Alizadeh, Our subjects slept unobstructed, in any position, for up to eight hours.

The benefit of using this technology includes privacy since no cameras are used, much-improved comfort and potential use in homes rather than special sleep clinics.

Shaker said, “With traditional systems involving wires and appointments booked weeks in advance, you can’t sleep as you normally do in your own bed at home, making a common sleep study an unpleasant experience.”

In addition to sleep apnea, which involves breathing that repeatedly stops and starts, the system can monitor conditions such as periodic limb movement disorder, restless leg syndrome, and seizures.