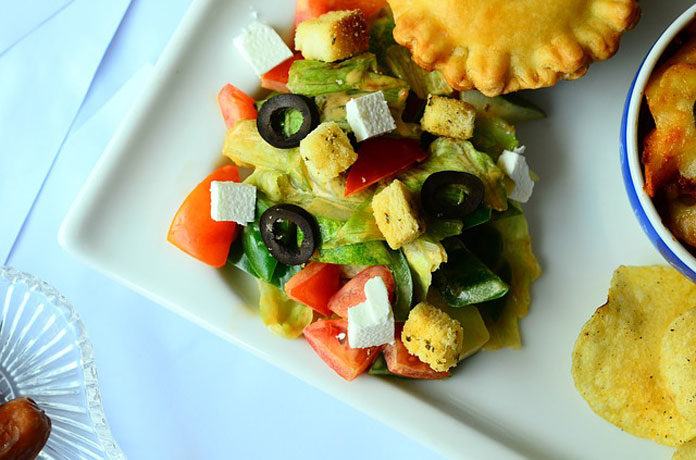 In the past few years, vegetarianism and its more austere cousin, veganism, are becoming increasingly popular. Almost 2.1 million adults have a completely vegetarian diet for various reasons. There are various studies on the impact of vegetarianism on health. But the results are mixed. A study also found that the vegetarians had a 12% lower risk of death from all causes than non-vegetarians.

This finding created lots of inclusion and vegetarianism. So, scientists from the University of Sydney have decided to set out to test these findings. Scientists wanted to see if being a vegetarian would translate into lower risk of early death.

Scientists involved a total of 267,180 men and women for more than average of six years. Almost 16,836 participants died during the following period. When scientists compared death risk of both vegetarians and non-vegetarians while manipulating other range of factors. But, they did not found any satisfactory difference.

When scientists crushed the data, they found that vegetarians did not have a lower risk of early death compared to their meat-eating counterparts.

They manipulated a number of factors to get a true sense of whether vegetarianism by itself reduces the risk of death.

Scientists said, “It’s important to acknowledge that in most studies vegetarians tend to be the “health-conscious” people, with overall healthier lifestyle patterns than the norm.”

“For example, among the Sax Institute’s 45 and Up participants, vegetarians were less likely than non-vegetarians to report smoking, drinking excessively, insufficient physical activity and being overweight/obese. They were also less likely to report having heart or metabolic disease or cancer at the start of the study.”

When scientists controlled other lifestyle factors, the risk often decreased significantly. That means it is the associated healthier behaviors that generally come with being a vegetarian. For example, not smoking, maintaining a healthy weight, exercising regularly. All these examples elaborate why vegetarians have a healthier lifestyle than those non-vegetarians.

During another study, scientists found that people who ate more fruit and vegetables, had a lower risk of death than those who consumed less, even when other factors were accounted for.

Still, it is unclear evidence a vegetarian diet promotes longevity even if the study provides various health benefits.

Scientists said, “We can’t say for certain if being a vegetarian helps you live longer. We know having a well-planned, balanced diet with sufficient fruit and vegetables- certainly good for you.“