Drinking In Pub With Friends Is Good For You 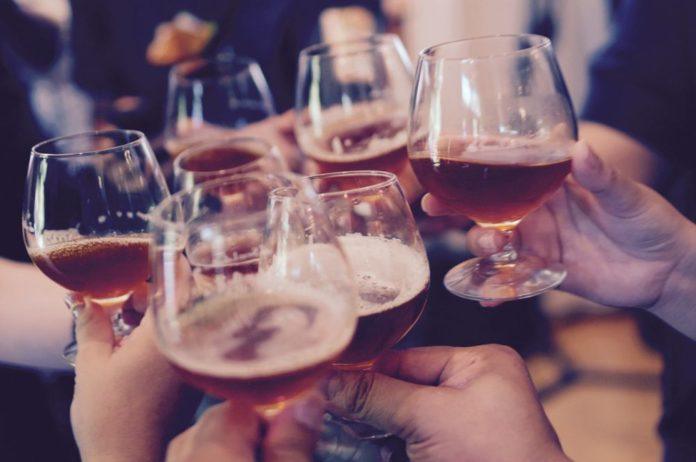 People who drink moderately tend to have a richer social network. A previous research suggests that moderate drinking can lower risk of developing and dying from heart disease and stroke. Likewise, moderate alcohol consumption may provide some health benefits. A new survey by the Oxford University has found that drinking in the pub with friends seems to improve overall wellbeing.

Although there are various studies which suggest alcohol consumption is can cause the health risk. But the study suggests that people who drank regularly at their local were found to be happier. They found more satisfied with their lives. According to scientists, the drinking in the pub may play an important role in improving social cohesion. It triggers endorphins which increase happiness and promote bonding.

Professor Robin Dunbar said, “This study showed that frequenting a local pub can directly affect peoples’ social network size and how engaged they are with their local community, which in turn can affect how satisfied they feel in life.”

“Our social networks provide us with the single most important buffer against mental and physical illness.”

Pubs are the place have a role as a place for community socializing. And there is the alcohol’s role that triggers the endorphin system, which promotes social bonding. The pubs are often adopted by large social communities as a ritual like dancing, singing, and storytelling. 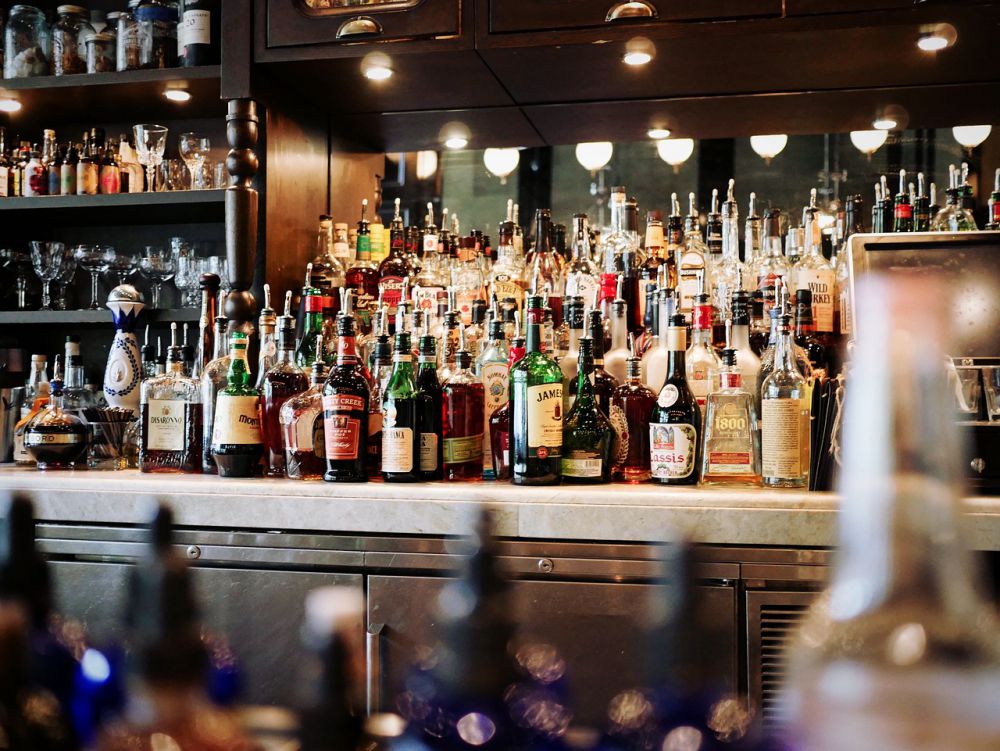 Scientists involved data from three different studies. The first study involves a questionnaire-based round of pub clientele. In the second study, scientists observe the conversational behavior in pubs. And in the third study, the researchers looked at whether the frequency of alcohol consumption or the type of venue affected peoples’ social experiences and wellbeing.

The study showed that those who drank at local pubs tended to socialize in smaller groups. People who have a ‘local’ that they visit regularly tend to feel more socially engaged and contented. They are more likely to trust other members of their community.

That means pubs play an essential role that offers a social environment to enjoy a drink with friends in a responsible, supervised community setting.

Colin Valentine, said, “Personal wellbeing and happiness have a massive impact not only on individual lives but on communities as a whole. It will be of no surprise to CAMRA members that pubs play such a pivotal role in a person’s wellbeing, but it is fantastic news to hear that.“

Friends or Family? Who is happiness booster?