A study from researchers at the University of Cambridge has found that switching to alternative, greener inhalers would not only result in significant carbon savings but could be achieved alongside reduced drug costs by using less expensive brands. 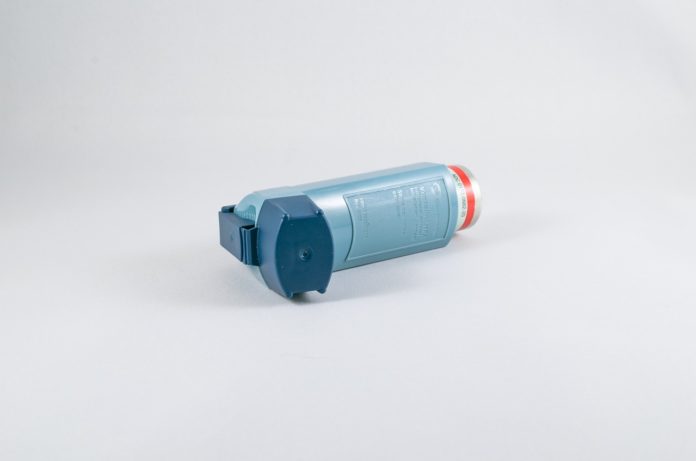 However, hydrofluoroalkane (HFA) propellants are not ozone-depleting substances, but they are still potent greenhouse gases.

Effective alternatives are already available, such as dry powder inhalers and aqueous mist inhalers. Switching to them is a vital part of the NHS Sustainable Development Unit’s strategy, but the barrier is their high prices.

In a new study by the University of Cambridge, scientists studied NHS prescription data from England in 2017 and examined carbon footprint data on inhalers generally utilized in England to compare the financial and ecological expenses of various inhalers.

As there was no publicly available data about HFA propellant, thus scientists estimated the contents of the inhalers by reviewing publications, patents, and inhaler performance studies for information on weights of empty and full inhalers. They calculated the carbon footprint by multiplying the estimated weight of HFA propellant by its global warming potential.

The study shows that the carbon footprints of metered-dose inhalers were between 10-37 times those of dry powder inhalers. At 2017 prescription levels, replacing one in ten metered-dose inhalers in England with the cheapest equivalent dry powder inhalers could lead to a reduction in drug costs of £8.2million annually and would reduce carbon dioxide equivalent emissions by 58kilotonnes.

If replacing each metered-dose inhaler with a dry powder inhaler, it could save the equivalent of between 150 and 400kg of CO2 annually.

Dr. Alexander Wilkinson, Consultant in Respiratory Medicine from East and North Hertfordshire NHS Trust, said, “Any move towards ‘greener’ inhalers would need to ensure that replacements were cost-effective. By switching to less expensive brands, we’ve shown that it would still be possible to make a positive impact on carbon emissions while at the same time reducing drug costs.”

“It’s important to stress that patients shouldn’t stop using their usual treatments to reduce their carbon footprint. Instead, we recommend patients review their condition and treatment at least annually with their healthcare professional and at this point, discuss whether a more environmentally-friendly inhaler is available and appropriate in their situation.”

Dr. James Smith, Consultant in Public Health from the Department of Public Health and Primary Care at the University of Cambridge said, “Our study shows that switching to inhalers which are better for the environment could help individuals, and the NHS as a whole, reduce their impact on the climate significantly. This is an important step towards creating a zero-carbon healthcare system fit for the 21st century.”

The study is published in the journal BMJ open.