Current methodologies may be missing a large part of this CO2 returning to the atmosphere. 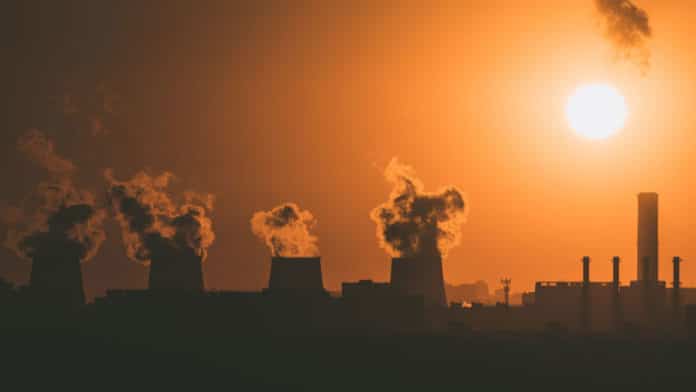 In a recent study by the CDU’s Research Institute for the Environment and Livelihoods, scientists have discovered issues with greenhouse gas calculations and suggest that current methodologies may be missing a large part of this CO2 returning to the atmosphere.

According to the study, an estimated greenhouse gas discharged by rivers isn’t being calculated precisely. There might be a critical gap in knowledge regarding the importance of groundwater in delivering and releasing carbon dioxide to rivers.

The issue is particularly relevant in Northern Australia where groundwater can be saturated with carbon dioxide (CO2). Groundwater in the Top End can have as much as 50,000 to 100,000 parts-per-million of CO2. When that water enters streams and rivers the gas is transferred quickly into the air with its much lower levels of CO2.

Dr Clément Duvert, Research Fellow and lead researcher said, “Current methodologies may be missing a large part of this CO2 returning to the atmosphere.”

“The major problem with measuring the carbon released by rivers is that CO2 is so volatile and tends to dissipate so quickly once in the river. In this paper, we show that CO2 is released right at the junction between the soil and the river. We suggest that if we want to capture that outgassing CO2, we need to change the way we measure it.”

According to Dr. Duvert, “A failure to properly be able to measure the number of greenhouse gases emitted from rivers could have policy implications. We need to quantify how much carbon is released by rivers because underestimating this ‘leaking’ carbon means that we overestimate the amount of carbon we think is sequestered by vegetation and soils.”

“This means we overestimate what we call the ‘terrestrial carbon sink’. This is the process of carbon being absorbed and emitted as an ecosystem breathes and grows. The production and uptake of CO2 by the natural environment is one of the factors that is used in the calculation of emissions that are ultimately relied on for setting policy and significant management tools such as emissions targets.”

Further work is currently being done on the Howard River in the Northern Territory to additionally distinguish how best to ascertain the carbon levels in waterways and streams, with extra work made arrangements for Manton Creek.

Atmospheric pollution could be the sign of advanced extraterrestrial civilization