Scientists have equipped a drone with a new algorithm to herd birds without human input, saving airplanes and birds alike.

CalTech scientists along with Imperial College London, and the Korea Advanced Institute of Science and Technology (KAIST) have equipped drones with an algorithm that lets them herd away flocks of birds without human input. Doing this, their single autonomous drone could keep a flock of dozens of birds out of a designated airspace.

This is for the first time, scientists have trailed the drones to save airplanes and birds without human input. For this, scientists created a mathematical model of flocking dynamics to describe how flocks build and maintain themselves, how they respond to threats along the edge of the flock, and how they then communicate that threat through the flock.

Using this data, scientists created another herding algorithm that produces perfect flight ways for approaching drones to move the flock far from a secured airspace, without scattering and hurting the flock.

During experiments, scientists found that each ‘herding’ drone directed a progression of moves around the flock, similar to a sheepdog with a herd of sheep. Separate drones hovered above the experiments to film their progress. 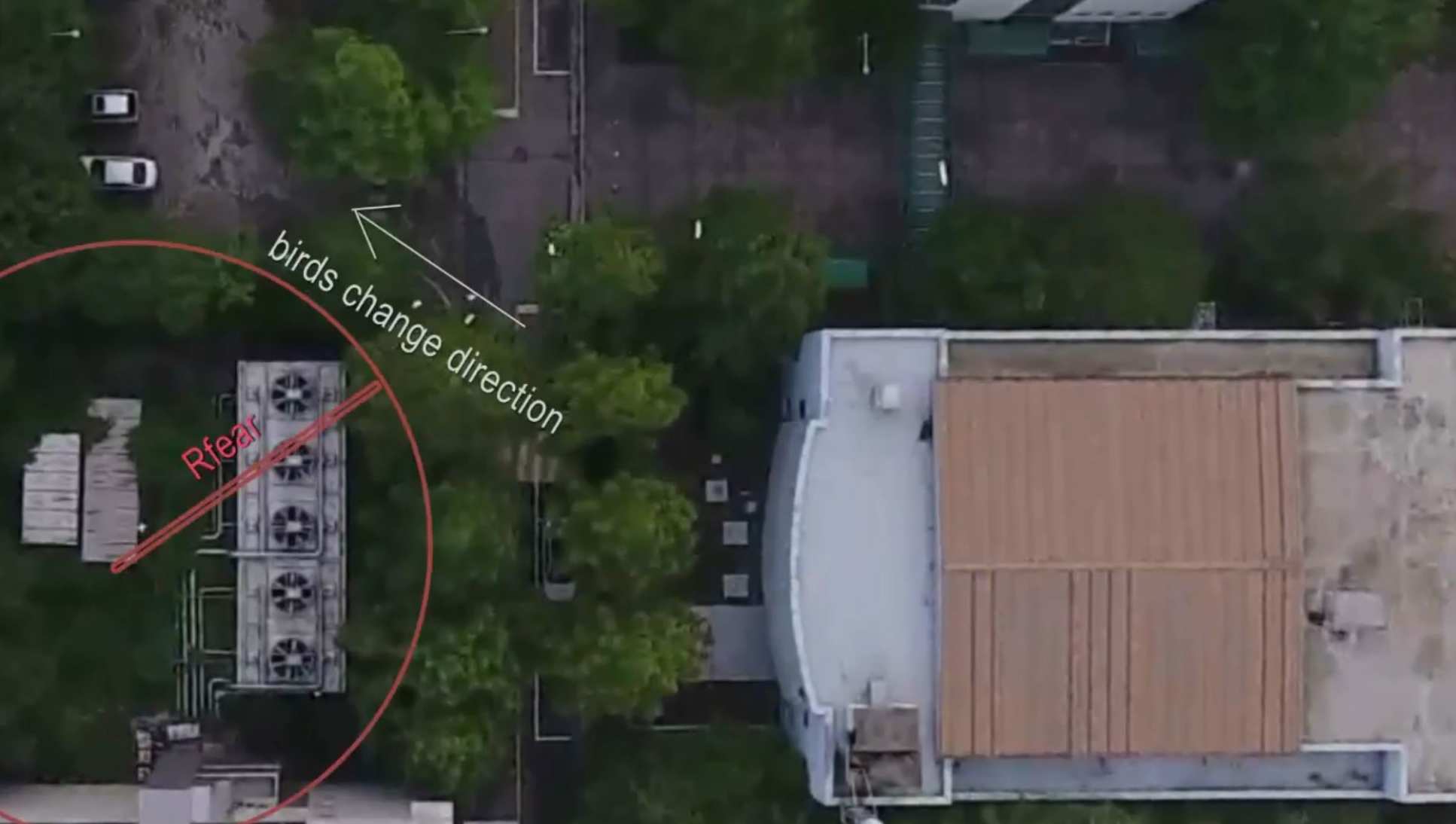 Using the ‘sheepdog’ approach, they successfully kept differently sized flocks of birds away from the designated area. As expected, they also found that larger the flock was more difficult to herd, suggesting that multiple drones could be useful.

The researchers tested the equipped drone on flocks of birds near a field in Daejeon, Korea. The experiments were guided and analyzed by a team including Dr. Aditya Paranjape from Imperial’s Department of Aeronautics.

Dr Paranjape said, “Bird strikes are responsible for many unpleasant, and even potentially fatal, incidents in aviation.”

“These are exciting findings. We hope that our study will give airport authorities the incentive to seek and develop autonomous drone-based solutions.”

The authors say their study provides the first template for developing herding algorithms and testing them on live birds.

The findings are published in IEEE Transactions on Robotics.