Scientists from the CNRS and Aix-Marseille Université have recently shown how valuable light-sensitive macromolecules are: when exposed to the right wavelength of light, they can be transformed so as to change, erase or decode the molecular message that they contain. 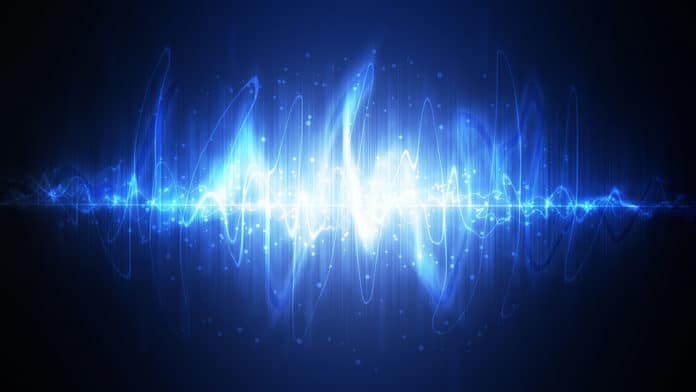 In recent years, it was shown that intentional information could be stored in biological and abiological polymers. These informative macromolecules are molecularly uniform polymers, in which a defined sequence of monomers is used to store a message. Such polymers are promising for applications in anti-counterfeiting, traceability, cryptography, and data storage technologies.

Scientists at the Institut Charles Sadron (CNRS) and the Institut de Chimie Radicalaire (CNRS/Aix-Marseille Université) have come up with light-sensitive polymers where light can change the data stored on the molecular scale. In this work, scientists have shown that three the information can be changed in three types: revealing, changing, and deleting a message.

Scientists explained, “The study, in other words, has suggested that some polymers can indeed be used as invisible ink: when exposed to the appropriate wavelength, their monomers are transformed, and the sequence becomes legible. The message only appears if it is subjected to the right light source. This is the first example of a secret message stored on a molecule.”

In this work, scientists used tandem mass spectrometry to read the polymers.

Scientists are now planning to explore how to control the physical properties of the polymers using light, for applications other than information storage and decoding, such as the design of new materials.

The study is reported in the journal Nature Communications.