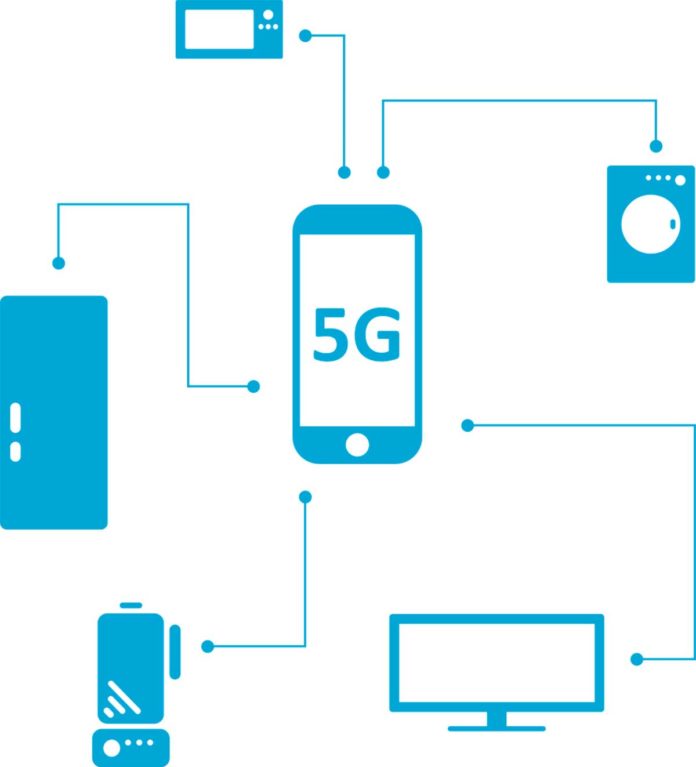 Looking to the future, there will be 75 billion Internet of Things (IoT) devices expected connected to the Internet by 2025.

Contemporary WiFi and cellular networks won’t be enough to help the convergence of IoT gadgets. Moreover, Millimeter-wave network, that offers multi-gigahertz of unlicensed bandwidth can be used, but the hardware required to use mmWave is expensive and power-hungry, which are significant deterrents to it being deployed in many IoT applications.

To address this looming issue, scientists at the University of Waterloo have developed a cheaper and effective method for Internet-of-Things devices to receive high-speed wireless connectivity. They have created a novel mmWave network called mmX.

Unlike WiFi and Bluetooth, the mmX network provides much higher bitrate. Moreover, it won’t just improve the WiFi and wireless experience, but also will be able to faster internet connectivity.

Ali Abedi, a postdoctoral fellow at the Cheriton School of Computer Science, said, “It can also be used in applications, such as virtual reality, autonomous cars, data centers, and wireless cellular networks. Any sensor you have in your home, which traditionally used WiFi and lower frequency can now communicate using high-speed millimeter-wave networks.”

“Autonomous cars are also going to use a huge number of sensors in them which will be connected through the wire; now you can make all of the wireless and more reliable.”

The advance could improve the energy efficiency of data centers and lighten the load for electronics-rich vehicles.
Read more
Technology