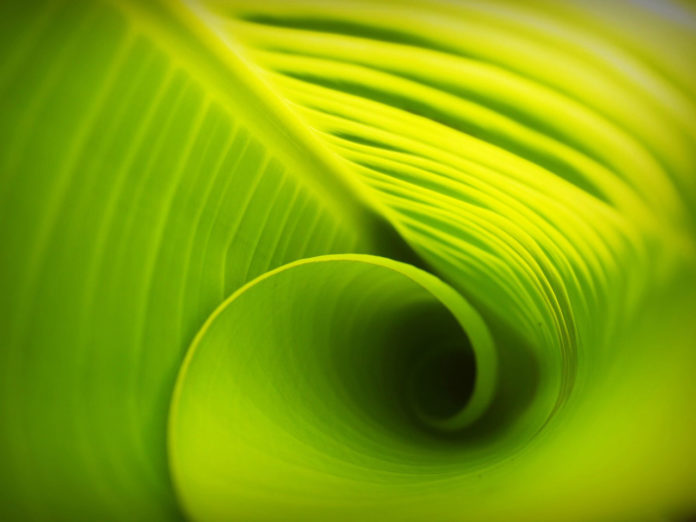 Photosynthesis is the process by which organisms convert light energy into chemical energy in the form of reducing power. Now, scientists have identified a family of genes in cyanobacteria that help control carbon dioxide fixation.

Cyanobacteria and plants share an enzyme in common, rubisco, which captures carbon dioxide from the climate. Carbon capture is the first in a series of reactions that transform carbon into high-energy molecules that feed the planet’s organisms.

Rubisco in plants, often blocked by small molecules that attach to it. Here, Rubisco activase (Rca)- a protein comes to the rescue by regulating rubisco by removing unwanted molecules so rubisco can work again.

Recent advances in bioinformatics enabled scientists to identify a cyanobacterial gene that looks like the one that encodes plant rubisco activase. The gene encodes activase-like cyanobacterial protein (ALC).

However, the function of cyanbacterial ALC remains unknown. To know its function, scientists mixed the ALC from a model cyanobacterium, Fremyella diplosiphon, with inhibited rubisco from the same organism, in a test tube. They found that the ALC did not relieve rubisco from inhibition by small molecules.

Be that as it may, in the cell, the protein is physically close to rubisco, similar to its plant counterpart is. That is one explanation Lechno-Yossef figures they may cooperate.

Lechno-Yossef, Research Assistant Professor in the Kerfeld lab, said, “We also have bioinformatic evidence that shows ALC evolving along with rubisco in cyanobacteria. This finding is further support for interaction between these two proteins.”

“We saw ALC causing rubisco proteins to be aggregate. This function is similar to that of another cyanobacterial protein, which is known to contribute to rubisco regulation and localization in the cell.”

There is additionally evidence ALC helps its host to identify CO2 levels to adjust photosynthesis rates. When the team deleted the alc gene in a lab cyanobacterium, the organism didn’t experience dramatic changes in their growth. Those same strains experienced morphological changes when grown in CO2-rich environments.

According to scientists, the study opens new doors to design systems for sustainable biotech production. In plants, rubisco activase is the focus of many studies, as part of efforts to increase rubisco performance. Improving rubisco would lead to plants with higher nutrition content and higher crop yields. But such efforts have gone unrewarded so far.

Lechno-Yossef said, “Cyanobacterial researchers also want to increase energy yield from photosynthesis. The goal would be to rewire cyanobacteria’s photosynthetic machine to produce renewable energy compounds or materials for use in medicine or industry.”

The research is published in the journal, New Phytologist.