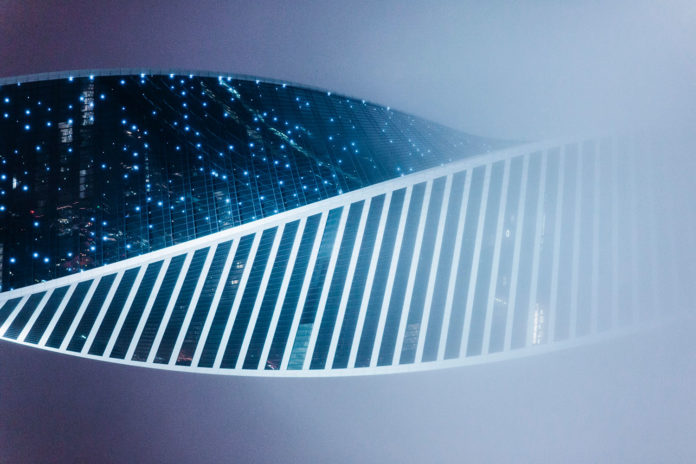 CRISPR-Cas9, which is short for clustered, regularly interspaced short palindromic repeats and CRISPR-associated protein 9. The technique is faster, cheaper, more accurate, and more efficient than other existing genome editing methods.

For the CRISPR-Cas9 system to work, a bacterial defense protein got Cas9 seeks out an adjacent protospacer motif (PAM)— that is present in the viral DNA yet not in the bacterial DNA. CRISPR-Cas9 has been harnessed for editing the human genome because such PAM sequences are also quite common in our DNA; however, genes that are not near a PAM cannot be targeted.

To conquer this problem, a team led by Benjamin P. Kleinstiver, a biochemist at MGH’s Center for Genomic Medicine, engineered variations of a Cas9 protein that don’t require a particular PAM to bind and cut DNA. The two new Cas9 variations, named SpG and SpRY, allow editing of DNA sequences at efficiencies not achievable with conventional CRISPR-Cas9 enzymes.

As engineered proteins target independently, they enable targeting of previously inaccessible regions of the genome.

Benjamin P. Kleinstiver, a biochemist at MGH’s Center for Genomic Medicine, said, “By nearly completely relaxing the requirement for the enzymes to recognize a PAM, many genome editing applications are now possible. And since almost the entire genome is targetable, one of the most exciting implications is that that the entire genome is ‘druggable’ from a DNA-editing perspective.”

Scientists are further planning to comprehend the function of these proteins. They also want to explore their unique capabilities for a variety of different applications.

Lead author Russell T. Walton, also of MGH’s Center for Genomic Medicine, said, “We have demonstrated that these new enzymes will allow researchers to generate biologically and clinically relevant genetic modifications that were previously unfeasible.”