The science gender gap is real. 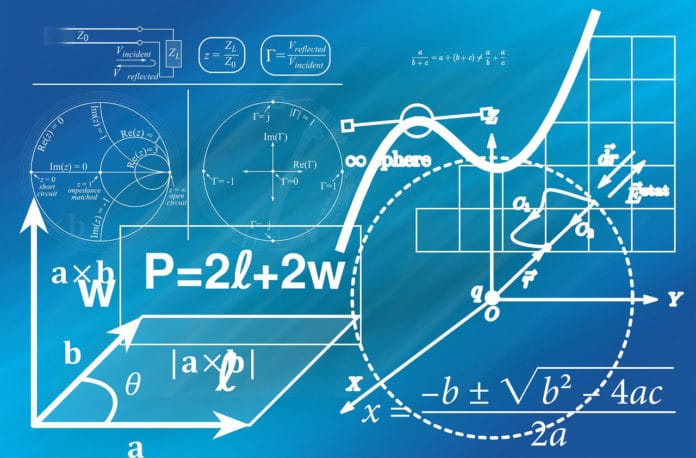 In new research, scientists took a gander at many years of research from 28 scientific societies in four nations covering five science disciplines and found the science gender gap is real. The research has found that women are under-represented in science.

The study uses almost 20 years of information on more than 5,000 people, spanning 28 societies in four nations – New Zealand, the United Kingdom, the United States, and Australia – and five scientific disciplines.

UC Biomathematics expert Associate Professor Alex James said, “We show that as the status of a role increases so does the under-representation of women, even when you take into account the number of women who are eligible. We also show how some common practices in award selection committees will be furthering the problem and give some simple recommendations that can increase diversity.”

This is for the first time, scientists observed the issues from the grassroots level of scientific societies and across such a breadth of disciplines and countries. The results indeed show that the gender gap widens as you move up the academic hierarchy.

Professor Michael Plank, also of UC Mathematics and Statistics department said, “Women are as likely as men to receive low-status awards, but less likely to receive more prestigious awards. The practice of award-winners being decided by previous recipients can help perpetuate gender bias. We conclude that, when the stakes are low, efforts to tackle gender bias have been partly successful, but when the stakes are higher, the old boys’ club still dominates.”

“We wanted to do the study because we felt that scientific societies have a big opportunity to help improve gender equity. Although some of these initiatives have helped with things like student prizes, too many of the really prestigious awards are still going to men.”

The outcomes suggest that:

The study is published in the Royal Society Open Science.