The study highlights the need to consider the impact on regional water availability, as well as the wider climate benefit, of tree-planting plans. 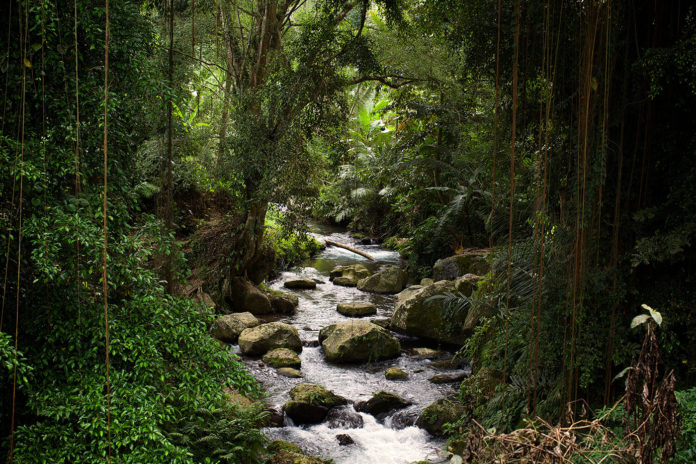 Over the last 20 years, increasing regional and global forest cover has been promoted for a diverse set of reasons, including erosion control, protection of biodiversity, carbon storage, and commercial opportunity.

Planting large areas of trees has been proposed as probably the ideal method for reducing climatic carbon dioxide levels since trees absorb and store this greenhouse gas as they grow. But, there has been no understanding that it reduces the amount of water flowing into nearby rivers, suggests a new study.

Conducted by scientists from the University of Cambridge, the study has shown that river flow is reduced in areas where forests have been planted and do not recover over time. It also raises the concern: rivers in some regions can completely disappear within a decade.

The study took a gander at 43 sites across the world where forests have been established and used river flow as a measure of water accessibility in the region. It found that within five years of planting trees, river flow had decreased by an average of 25%. It also predicts that by 25 years, rivers had gone down by an average of 40% and, in a few cases had dried altogether. The greatest rate decreases in water availability were in regions in Australia and South Africa.

The type of land also matters

The study also showed that the type of land where trees are planted determines the degree of impact they have on local water accessibility. Trees planted on the natural grassland where the soil is healthy decline river flow altogether. On land previously degraded by agriculture, establishing forest helps to repair the soil so it can hold more water and decreases nearby river flow by a lesser amount.

Laura Bentley, a plant scientist at the University of Cambridge Conservation Research Institute, said, “Climate change will affect water availability around the world. By studying how forestation affects water availability, we can work to minimize any local consequences for people and the environment.”

The study is published in the journal Global Change Biology.