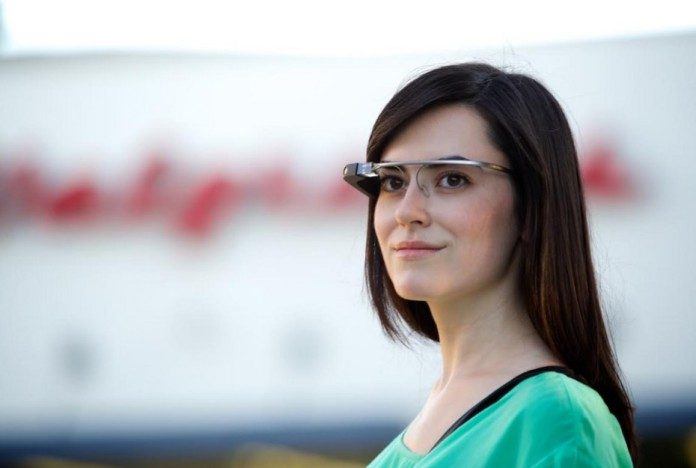 Mark Neider, a UCF psychology associate professor said, “The idea here is to explore to what extent displayed secondary information might interfere with the primary task at hand. For example, driving. What our data suggests is secondary information presented on a heads-up display is likely to interfere. If that happens while driving, it may be distracting and dangerous.”

Thus, according to researchers, it may cause a problem for people who are driving. It means a delay of a few seconds could mean the difference between life and death.

Scientists involved 363 UCF psychology student in the study. They then asked participants to complete a task that is similar to ‘where’s waldo? Some participants wore google glass whereas some of them did not. The student who wore google glass asked to ignore the information that displayed on glass. Scientists analysed that the students who wore glass take a longer time to complete the task than students who didn’t.

Currently, Google glass is not a widespread product. Some automobile engineers have introduced this technology into vehicles by displaying speed on the windshield. This technology opens doors to the possibility of information not related to driving being displayed.

Joanna Lewis’ faculty advisor said, “Humans have a natural inclination to process language. In this case, two visual stimuli- the primary task and the secondary information from Google Glass- were competing for the visual processing capabilities in the students’ brains. This results in the slower pace to complete the primary task.”

“Our goal is to make the case that we should be careful. It just because we can (integrate display technology into everyday activities) doesn’t mean we should,” he added.