Scientists create artificial eye to see in the dark 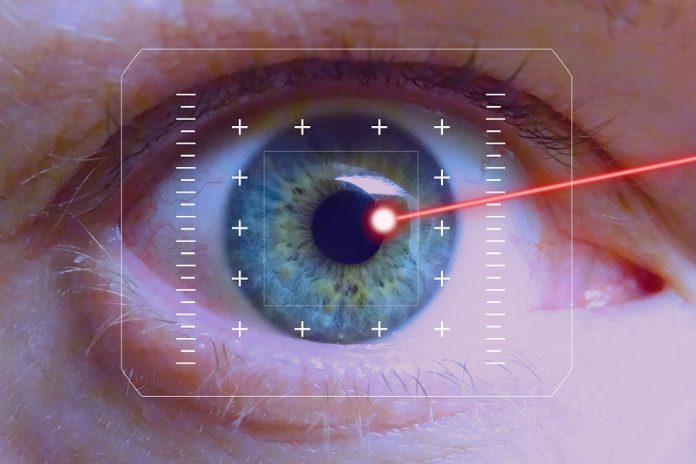 Scientists have created an artificial eye to see in the dark by linking the best features of a Lobster and a fish. This artificial eye can see in the dark and may be used in surgical research, search, and rescue robots or planets searching telescopes. Rather than using sensor component, scientists have improved the consciousness of the imaging system through the lenses. This latest innovation is done by researchers from the University of Wisconsin-Madison in the US. Bomb diffusing robots, laparoscopic surgeons and planet searching telescopes, all need to determine the fine details through the almost complete darkness.

According to researchers, this artificial eye could help search, and rescue robots or surgical scope makes darkish ambiance seem bright as day.

Hongrai Jiang, a professor at UW-Madison said, “These days, we believe in more on more visual information. Any technology that can improve or amplify image taking has great potential.”

Most attempts to improve night-vision adjust the retinas of an artificial eye like changing the materials or electronics of a digital camera’s sensor. Through this, they acknowledge more powerfully to incoming packets of light.

From two oceanic animals. They have found the idea for the approach that involves with different approaches to living and sees in gloomy water.

After searching between the conspicuous noses of elephant-nosed fishes, reveal that two highly different eyes, with retinas, are composed of thousands of tiny crystal cups instead of smooth surfaces common to most animals. These tiny vessels collect and intensify red light, which helps the fish to recognize its carnivore. The group competes with the fish’s crystal cups by manufacturing thousands of tiny parabolic mirrors. Each mirror was as tall as a pollen grain.

After that, the scientists construct arrays of light-collecting structures opposite to the surface of a uniform hemispherical dome.

“We showed a fourfold enhancement in acuteness. That makes the difference between a totally dark image you can’t see and an actually meaningful image”, said Jiang.
To visualize a variety of views under low light, the device could easily be integrated into current systems.

Even if, superposition compound, eyes are excellently sensitive. They usually suffer from less sharp vision. Increased intensity costs accurately when lots of light gets condensed down to individual pixels.

To balance lost determination, scientists clicked many raw images and treated the set with an algorithm to create dry, clear pictures.

Sepsis increases the risk of heart failure and rehospitalization

New 100% biodegradable paper straws that do not become soggy