Children’s Decision-Making-Rules Of Thumb Are Learned With Time 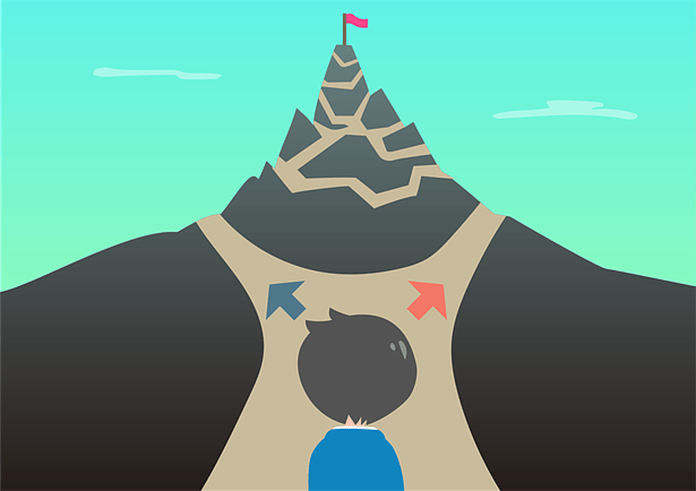 It is important for children to learn effective decision-making skills. It helps them manage their own behaviour and relate more effectively to others. To develop the skill, children need adult guidance. Generally, children at the age of 9 years use rules of thumb while making the decision. ‘Rules of thumb’ are a decision-making shortcut that people use versus a gut feeling or intuition.

Scientists from the Max Planck Institute for Human Development and the University of California, Berkeley have studied the decision-making behaviour in children and adolescents.

Which city has the larger population: Chicago or Akron? If you don’t know, you might base your judgment on which of the two names you recognise. This “recognization heuristic” often leads to astonishingly good results. Eventually, we almost have read or heard about bigger cities or about more successful athletes, companies, or universities. There is various research going on the crucial use of the recognition heuristic in adults. But developmental psychological research investigating younger people’s use of the heuristic is rare.

Scientists have discovered, whether children or adult- who can better use recognition heuristic if they don’t instantly know the answer.

Scientists involved children with different age groups of 9, 12, and 17 years. During series of tasks, scientists asked children to decide which of two cities has the larger population or which of two diseases occurred more frequently in their country. Additionally, children were asked for which cities and diseases they had heard of before the experiment.

Lead author Sebastian Horn said, “The accuracy and speed of their judgments increased with age. Nine- and twelve-year-olds are already able to use the recognition heuristic systematically. But older adolescents are better able to adapt their use of the strategy to the situation.”

That means, nine and twelve-year-old children are not yet able to differentiate between situations in which using a recognition strategy is beneficial. For example, the recognition heuristic is less helpful in deciding the instant of diseases than deciding the size of cities. The children with 17-year-old chose correct factor into account in the study. Participants in this age group knew when they could successfully apply the recognition strategy and when not. They used the recognition heuristic about three times more often in the city context than in the disease context

It because, how widely a disease is known has little to do with how often it occurs. For instance, plague is known to all, but practically, it is disappear now. This finding also suggests that the 17-year-olds’ larger base of knowledge and experience.

The ‘mouse model’ helps us understand how we make decisions

Stress can Lead to Risky Decisions

Tapping into How the Brain Perceives Values can Influence Choices