Psychologists Developed a Method to Understand the Effects of Brain Stroke 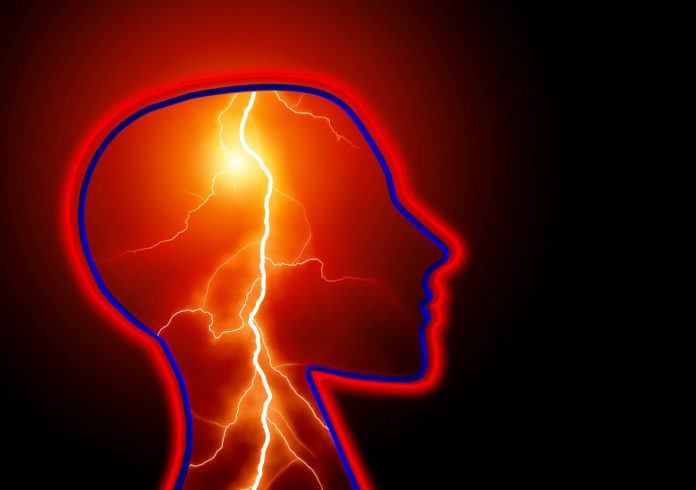 Generally, the brain stroke occurs when the blood supply to the brain suddenly interrupted or reduced. This causes your brain cells to die and also impacts on several brain functions. Although, there are different types of brain stroke. To have depth knowledge of what happens to the brain in brain stroke, psychologists from the Rice University developed a new method to analyze brain activity.

This newly developed is known as draws the how the brain changes after a stroke.

Simon Fischer-Baum, an assistant professor of psychology, said, “In neuroplasticity, the brain’s ability to change and adapt, after a stroke allows for the functional takeover of some tasks by other parts of the brain instead of compensatory masquerade, in which the impaired brain figures out an alternate strategy to carry out a task. Instead, simply it simply detects whether a region of the brain is active in a particular task.”

Scientists then compared different regions of the brain while responding to individual words. Through this, they found that which regions of the brain were involved in reading, pronunciation, and comprehension. They also determined if functional takeover or compensatory masquerade had taken place.

Indirectly, the research contributes to neuroplasticity. According to scientists, it will aid in patient recovery through the design of better treatments and tools.

Simon said, “Our logic was simple. If neuroplasticity results in compensatory masquerade, then we expected to find the same function in the same brain regions for the patient and the control group, but we did not. In the patient with a brain injury, orthographic processing (the knowledge of the spellings of words) was being carried out by a region on the right side of the brain, but for control participants, orthographic processing was being done by a region on the left side, a region of the brain that was damaged in the patient. This indicates that functional takeover took place.”

“The major challenge of cognitive neuroscience is to understand how brain processes relate to cognition. We want to pinpoint exactly what functions are taking place in different regions of the brain, and this research is a step in that direction,” he continued.